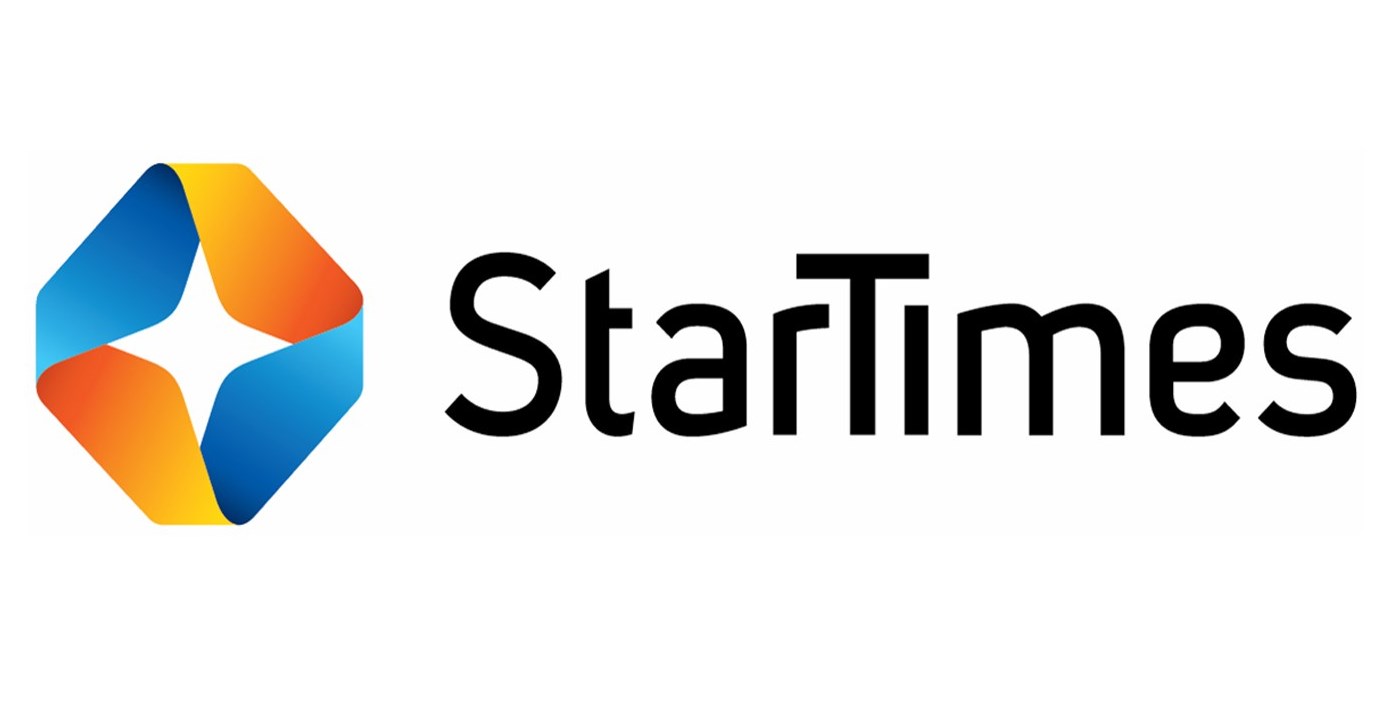 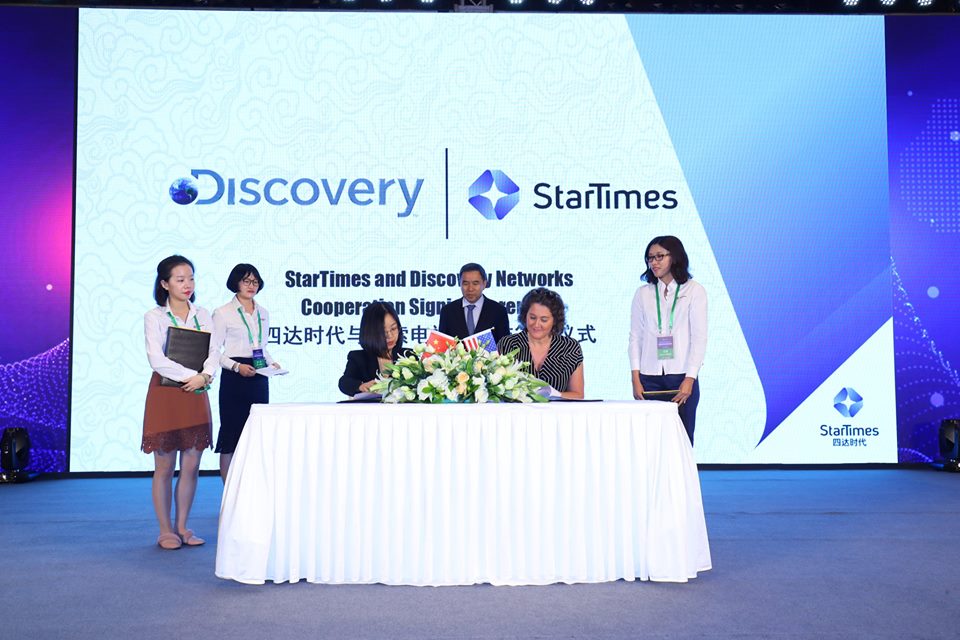 At a "cooperation signing ceremony", Janet Liu, StarTimes' head of the content operation centre, signed a contract with Amanda Turnbull, the vice president and general manager for Discovery Networks International for the Africa and Middle East (MEA) region.

Discovery Networks International will also create and package a new female lifestyle channel called Real Time. Real Time - like TLC already carried on MultiChoice's DStv in South Africa and elsewhere across Africa - will launch later this year on StarTimes and presumably StarSat, and according to StarTimes "will be customised especially for the modern African woman".

Discovery's Real Time was shut down in April 2013 and turned into TLC, but that Real Time brand is now being revived by Discovery for Africa as a parallel, yet differently branded, channel to TLC.

Discovery Networks International didn't issue any statement by Wednesday night about its carriage deal with StarTimes and if there is one it will be added here. 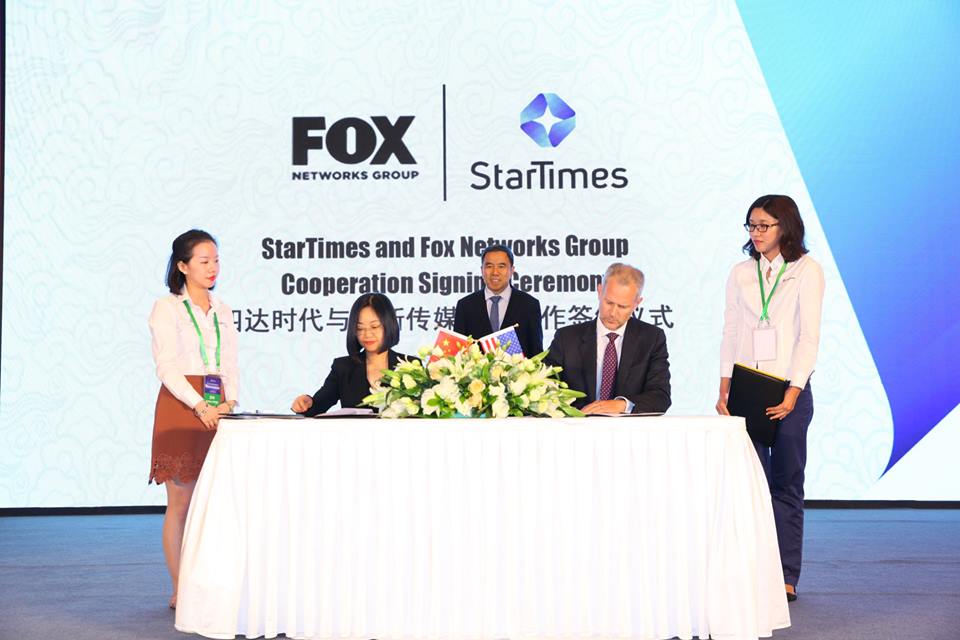 In a second "cooperation signing ceremony", Janet Liu, StarTimes' head of the content operation centre, signed a contract with Adam Theiler, the executive vice president of the FOX Networks Group for Europe and Africa.

In Africa these channels managed by FNG Africa will be available in English, French and Portuguese.

FOX, FOX Life, National Geographic, and Nat Geo WILD are also carried by MultiChoice on DStv in South Africa and MultiChoice Africa across the continent in several other African countries.

The FOX Networks Group Africa (FNG Africa) didn't issue any statement by Wednesday night about its carriage deal with StarTimes and if there is one it will be added here.

As part of the carriage agreement between StarTimes and Fox, StarTimes will also offer Fox and National Geographic content on its StarTimes/StarSat app and the subscription video-on-demand (SVOD) services Fox+ and NG+ will be added to the 70 TV channels already available on the StarTimes app. The StarTimes app now reaches 450 million mobile phone users.
on 9:47:00 PM