South Africa's Broadcasting Digital Migration Advisory Council named as the department of communications plans to cut off all analogue TV signals to the Free State by December 2018 leaving millions of viewers without TV reception. 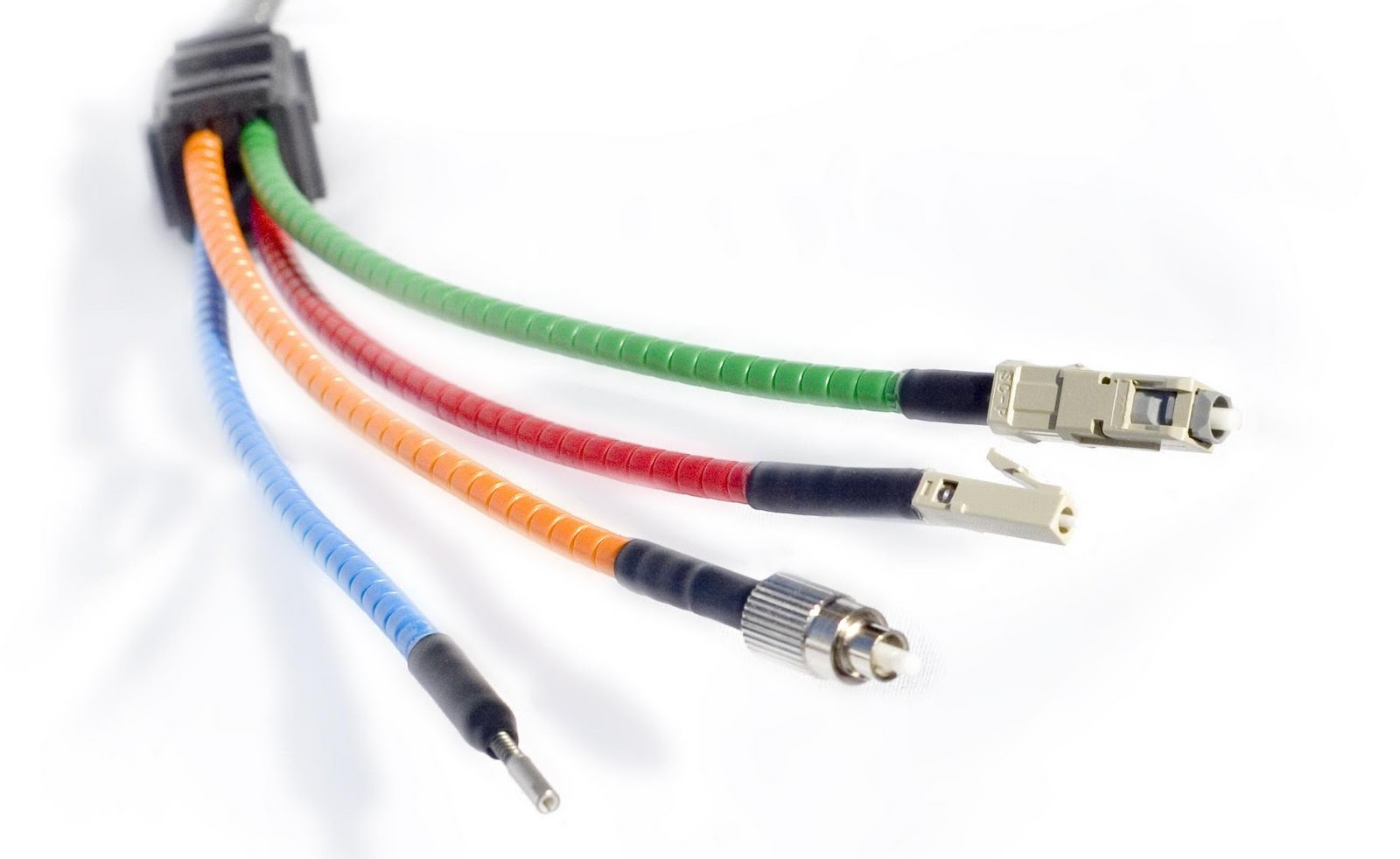 South Africa is far behind and have missed all DTT deadlines and is set to also miss the next self-imposed deadline of June 2019 to switch of analogue TV signals since millions of South African TV households still need to buy or get set-top boxes (STBs) for digital broadcasting.

Meanwhile the department of communications wants to cut off the Free State province's analogue signals by December 2018. This will leave millions of viewers in TV households without a STB cut off from TV signals like the SABC, e.tv and other broadcasters with people who don't have the free government subsidised STB, haven't bought one or who can't afford to buy one and who are not "poor enough" to qualify for one of the free ones.

The department of communications said it "appeals to the people of the Free State to start applying for the subsidy or purchase the digital-enabled equipment so that they are ready and enjoy uninterrupted transmission by the December date".

Meanwhile the job of the Broadcasting Digital Migration Advisory Council will be to advise the minister of communications, Nomvula Mokonyane, on "matters pertaining to DTT".

"Key among the council’s immediate task is to, in collaboration with the PMO advise the minister on the analogue-switch-over plan, including the countdown to the Free State Province switch-off by December 2018 as announced last month and measures to accelerate the uptake of DTT by the citizens," said Nomvula Mokonyane in a statement on Tuesday.

Nomvula Mokonyane said "the members of the Advisory Council shall be in office until analogue switch-over has been completed in the country".

As the 10th minister of communications in South Africa in 10 years, Nomvula Mokonyane is "currently reviewing the DTT delivery model so as to expedite analogue switch-off".

The Advisory Council is chaired by Nomonde Gongxeka-Seopa, councilor of Icasa.

The members of the advisory council are: