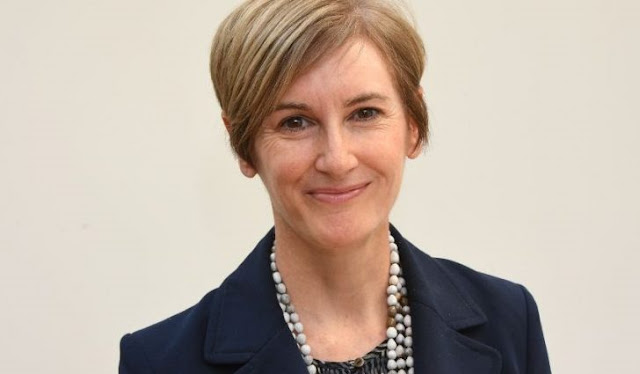 Caro Kriel from South Africa started her journalism career in South Africa before holding a number of major roles at AP, including 6 years as head of international video and two years as Russia news director.

"She's steeped in visual story-telling and will bring to Sky 20 years of foreign news experience and the leadership and ideas to take our brilliant international journalism to the next level."