SABC1 on its new 'quite different' format music competition show The Remix SA that will be taking on Idols: 'For us it's a test actually'. 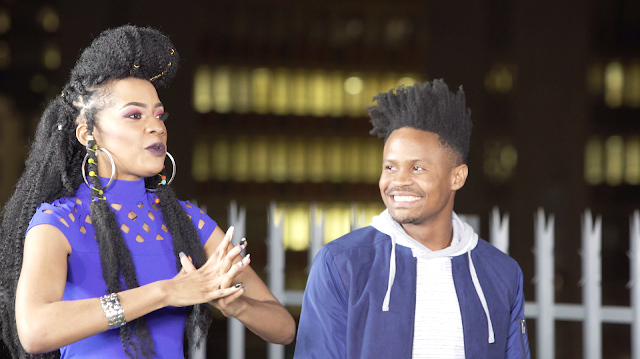 SABC1 says the public broadcaster's latest bet on a local version of a format music reality competition show, The Remix South Africa, is going to be a new test for the channel.

It comes as SABC1 gears up to do battle with pay-TV channels supplier M-Net and its Mzansi Magic (DStv 161) channel's long-running juggernaut reality singing competition show Idols on Sundays at 17:30.

SABC1 has scheduled The Remix SA's "performance episode" - the second episode of every week's two-parter edition, for Sundays at 18:00 in a testing-the-waters counter-programming move.

The Remix SA that is not from the United Kingdom or America but from Turkey sees contestants having to "remix" and come up with new versions of popular songs in a different genre.

In The Remix SA - with two weekly episodes on a Friday at 18:00, starting 20 July, and on Sundays at 18:00 with a half hour "performance" episode in front of a live audience - the SABC and SABC1 is hoping to find its own Idols after years of losing all of its big reality competition shows to e.tv and M-Net and not following up initial investments in other format competition shows with further seasons.

The past decade the SABC has seen a flurry of marquee tentpole shows from SA's Got Talent to Strictly Come Dancing SA and others switch from SABC1, SABC2 and SABC3 to e.tv and M-Net, while the broadcaster failed to do further second seasons of show like The X Factor SA on SABC1 that it would mount for a first season but not cultivate further.

Now SABC1 hopes to try again with The Remix SA, with co-presenters Rouge (Deko Barbara-Jessica Wedi) and KG (Kgaugelo KC Mokholwane) with Mo Flava and Kelly Khumalo as the judges, and Relebogile Mabotja as the show's musical director. 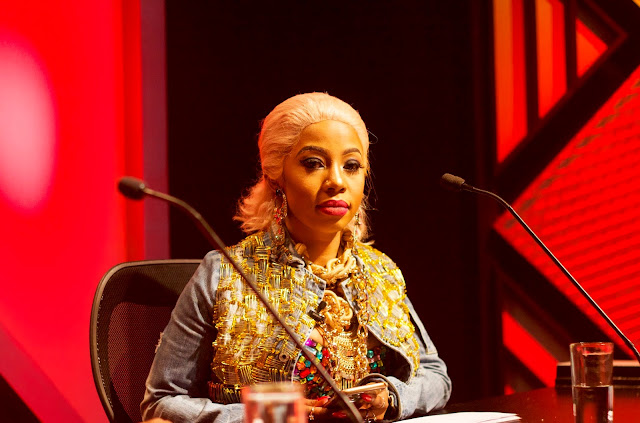 "The Remix South Africa for us is part of our continued commitment in unearthing and investing in youth talent and trying to be on par with where the culture is at," says Sane Zondi, SABC1 head of programming.

"It's a different format from all the other talent reality formats that have been in the landscape and that we're used to in that the formation of groups - although I don't want to call them 'groups' since they're not quite groups - that are on the show and competing to be South Africa's next big entertainment offering.

"It is quite different, structurally. It's quite a variety of skills within the entity that we're looking for - there's DJ skills, there's producing skills, mixed with vocal skills, and just general entertainment," says Sane Zondi.

"When you watch the show on a Sunday, which is the live performance, entertainment aspect of it, you'll see that there's quite a big production value that's expected of each of the ensembles that are entering and who are competing."

"So it feels like a concert that is being delivered on-air, on television, week in and week out."

"We're very excited about how it's actually going to be received. For us at SABC1 it's a test actually. Traditionally we've looked for formats in the typical territories of the TV world which is the United Kingdom and the United States, and we've gone and we've done something different."

"The Remix South Africa is a format that comes from the Asian part of the world, from Turkey specifically, and when we found it, we automatically and instinctively, we knew The Remix would make sense for SABC1," says Sane Zondi.

"This is where the trend is at. It's been a 2-year journey to have this thing on air so we're very excited about that."


'Have you ever heard that song this way?' 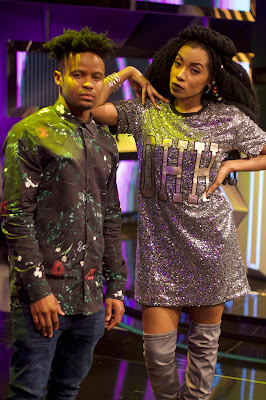 "You see groups of very talented people in groups of 3's and I look at these groups and think, 'Man, you can literally be the next best thing in South Africa," says co-presenter KG. "And that takes me back to my auditions standing in long queues where you're hoping to be the one".

"The contestants will have to remix songs that are already big and they have to come and go, 'Hey man, have you ever heard it this way?' Like you get a soul song and have reinterpret it as a gqom song."

His co-presenter, the hip hop artist Rouge says she can empathise with the contestants that viewers are going to see on The Remix SA.

"It's really, really tough purely because you are trying to do something that's almost impossible by remixing songs that are really out there and massive and making them yours so that people can really find your sound".

"So we let them know that it's really not easy, but when you get it right, you really get it right. Everyone's got to take songs that are original right now - whether it be hip hop, gqom or whatever genre - and they have to remix it within the genres that we tell them to remix it into."

"The beautiful thing about it is that the contestants are so talented. We have guitarists, we have people who play saxophone, we have amazing vocalists. We have amazing rappers. It just goes from one genre to the next."
on 2:43:00 PM