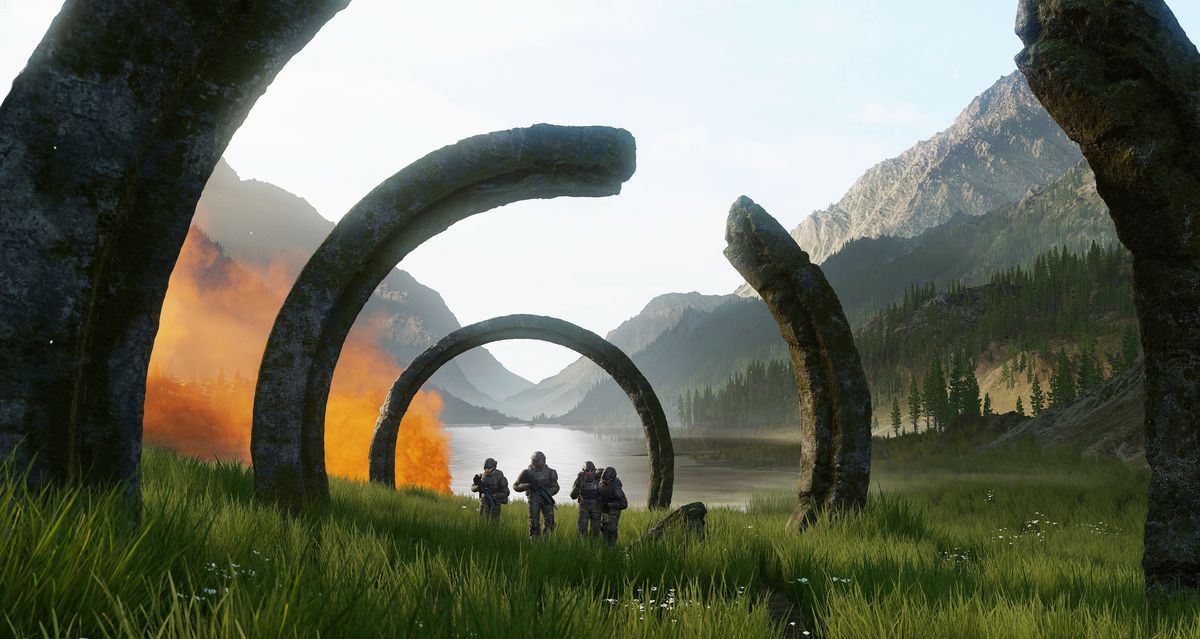 The popular Halo video game is finally set to become a new TV series with the American TV channel Showtime that has picked up Halo for a first season of 10 episodes 5 years after the first announcement was made.

In May 2013 Microsoft announced that Halo is becoming a TV series for Xbox and a year later in May 2014 said it's working with Showtime to do a duel-type deal where episodes would be on the game console and on the TV channel.

Now Showtime has announced that it will broadcast 10 episodes of a live-action scripted drama version of Halo with Kyle Killen as executive producer, writer and showrunner and with production that will start in early 2019.

"Halo is our most ambitious series ever, and we expect audiences who have been anticipating it for years to be thoroughly rewarded," says David Nevins, Showtime CEO, in a statement.

"In the history of television, there simply has never been enough great science fiction. Kyle Killen's scripts are thrilling, expansive and provocative; Rupert Wyatt is a wonderful, world-building director; and their vision of Halo will enthrall fans of the game while also drawing the uninitiated into a world of complex characters that populate this unique universe."

Halo, set in the 26th century, will "dramatise an epic conflict between humanity and an alien threat known as the Covenant" and weave deeply drawn personal stories with action, adventure and a richly imagined vision of the future".
on 8:38:00 PM