FOX moves start of its prime time schedule an hour earlier from July in its fight for more viewers. 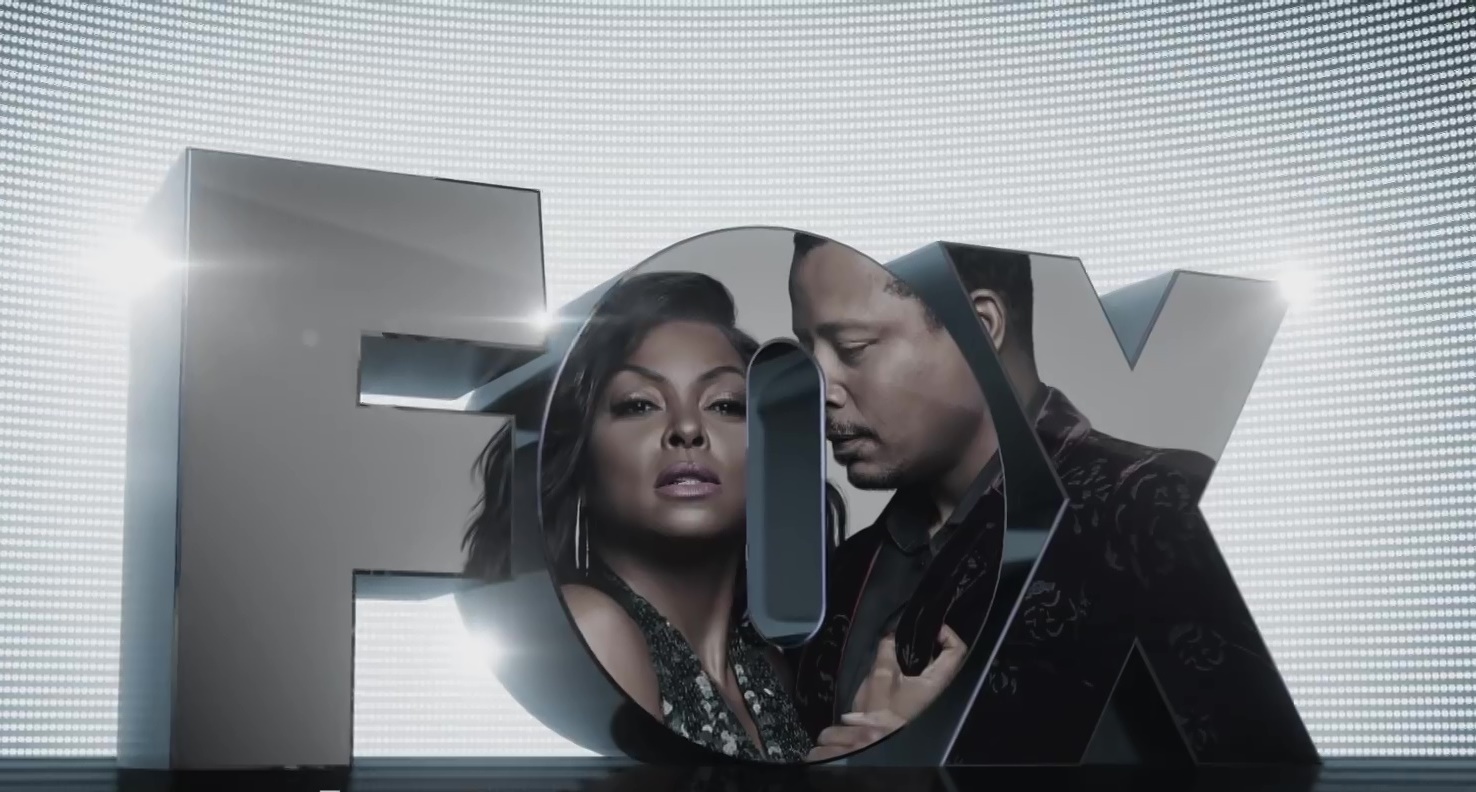 Fox Networks Group Africa (FNG Africa) is changing the prime time line-up of its FOX channel from today, moving all prime time shows from this evening an hour earlier in its fight for more viewers.

FNG Africa says that "the quest for maximum eyeballs in a tightly contested viewing time band will see FOX shift prime time shows to start an hour early" from 2 July.

FOX Africa as one of the more premium entertainment pay-TV channels competes with M-Net's M-Net (DStv 101) and Mzansi Magic (DStv 161) channels, BBC Studios Africa's set of channels and e.tv's offering during prime time, for roughly the same group of most highly-prized pay-TV viewers in South Africa.

FOX Africa says its schedule change is in response to viewer demands.

The FOX channel (DStv 125 / Cell C 201 / StarSat 131) from July is moving its animation block earlier on weekdays, anchored by the long-running satire show The Simpsons now starting on weekdays at 16:10.

Drama series The Gifted on Mondays, Lee Daniels’ Star on Thursdays, Grey’s Anatomy on Tuesdays and Rogue on Wednesdays will now all move to the 19:55 timeslot on FOX.

On Fridays, there is yet another double episode broadcast of CSI: Miami at 19:05.

FOX is repeating the science fiction drama series Legion on Mondays at 20:45. In the same timeslot from Tuesday to Friday FOX will show the forensic drama series Criminal Minds.

FOX is doing repeats on weekends at 18:00 of The Gifted, Grey’s Anatomy, Rogue, Star and CSI: Miami for viewers who have missed it during the week.

Stacking animation marathons will run from 13:50 to 17:35 on Saturdays on FOX.