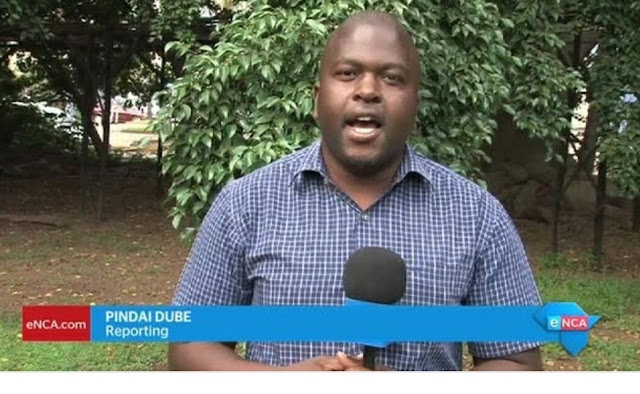 The eNCA (DStv 403) reporter Pindai Dube has been released a day after he was arrested in Cabo Delgado in Mozambique where the foreign correspondent from Zimbabwe was covering military uprisings in the country.

Pindai Dube, along with a driver and interpreter, were arrested on Saturday but released on Sunday after urgent appeals to Zimbabwe president Emmerson Mnangagwa, as well as the EU ambassador.

Pindai Dube was held at the Wimbe police station in Mozambique while covering the recent attacks of Islamic insurgents in Mozambique.
on 5:35:00 PM