Drama series Animal Kingdom and Claws seen on M-Net and 1Magic both renewed for further seasons in 2019. 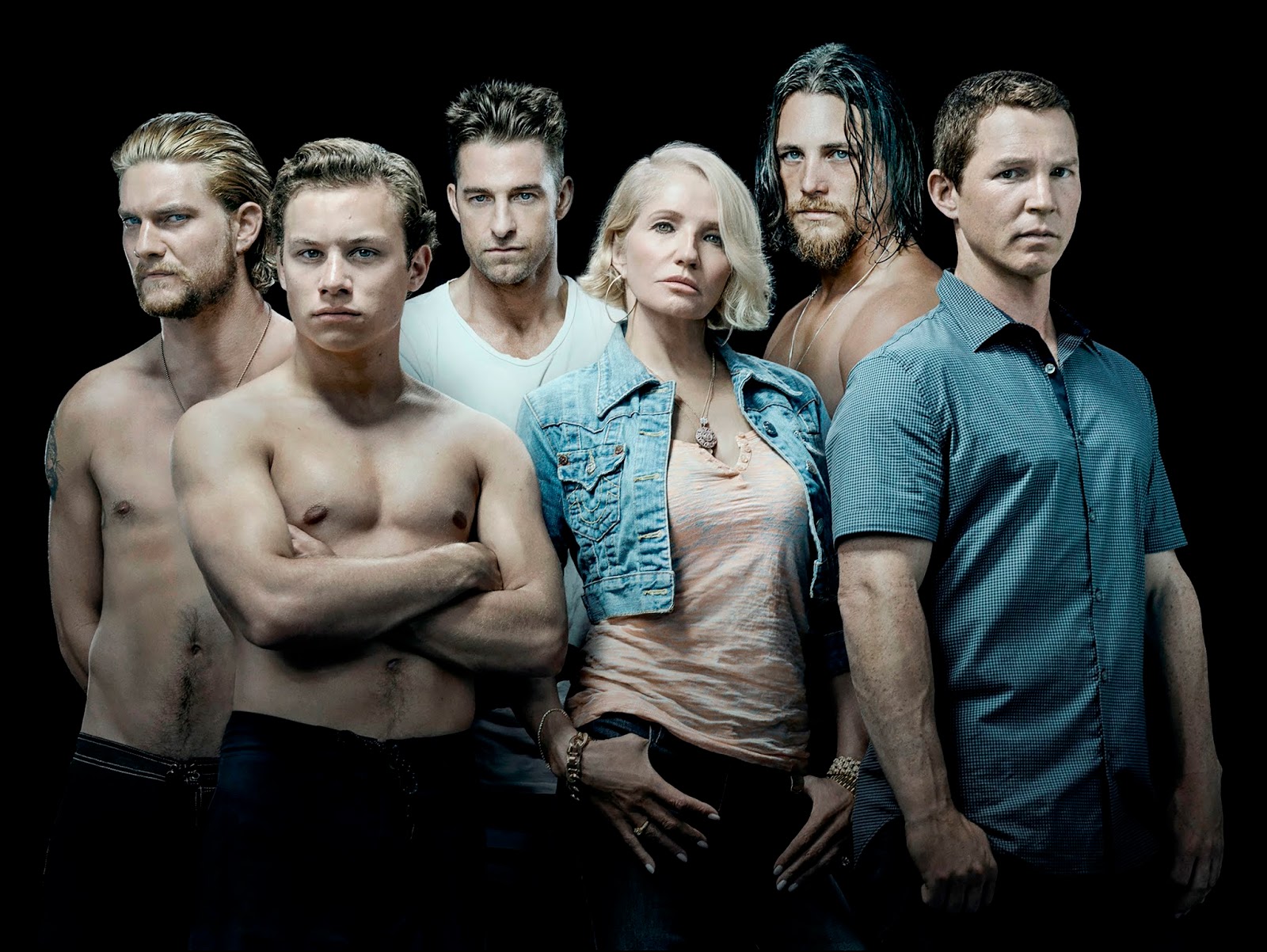 The drama series Animal Kingdom and Claws, seen on M-Net (DStv 101) and 1Magic (DStv 103) respectively, have both been renewed for a 4th and a 3rd season.

The drama series both shown on the TNT channel in the United States.

Animal Kingdom that is produced by John Wells Productions, in association with Warner Horizon Scripted Television, revolves around crime matriarch Smurf pushing her crime sons into more and more misdeeds, although they are becoming more and more divided as they all fight for control and independence from mama.

The third season of Animal Kingdom starts around August on M-Net.

Claws that is produced by Warner Horizon Scripted Television and Turner's Studio T, as well as Rashida Jones and Will McCormack's Le Train Train, revolves around a group five manicurists who become involved in organised crime.

The second season of Claws starts around October on 1Magic.
on 7:41:00 PM