David Rees leaving SABC2's 'boring' 7de Laan where the actor whose character is being written out, says he fell asleep on set. 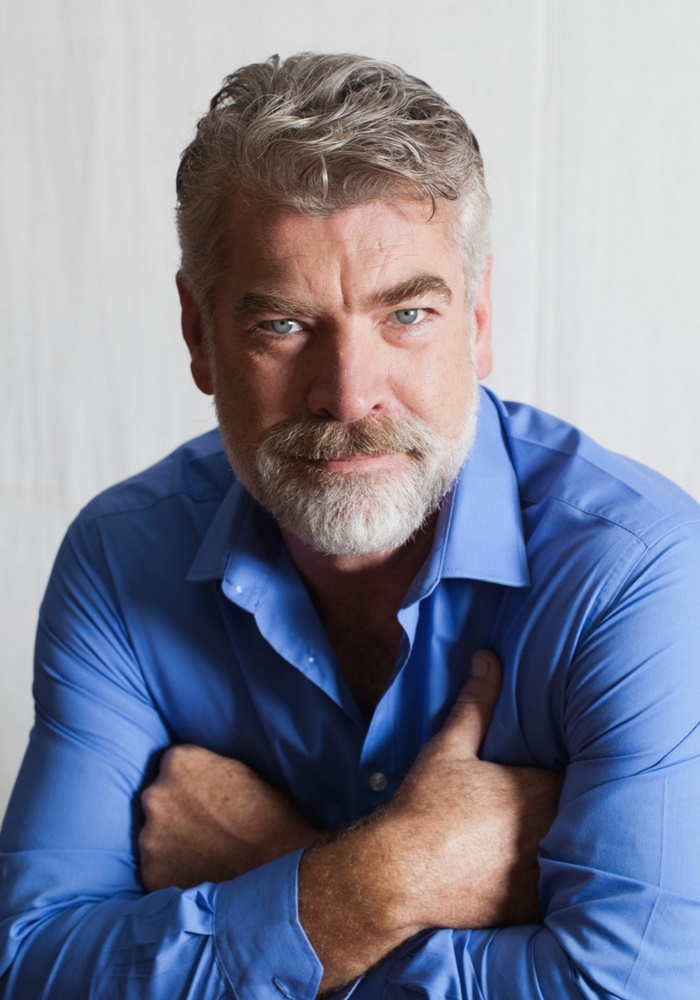 The actor David Rees is leaving the SABC2 soap 7de Laan that he describes as so “boring” that he fell asleep on set but says this time he wasn’t fired which is what happened when he left the soap Egoli on M-Net (DStv 101) where he played the character of Niek Naudé.

The SABC2 soap produced by Danie Odendaal Productions confirmed that David Rees is leaving the show after two years, saying “David was a valuable part of 7de Laan over the past two years and his contribution is highly appreciated.” The actor who wasn’t on a full-time contract won’t be part of the new upcoming season’s production but it’s not yet clear why he is leaving the show.

David Rees who turned 50 in February is still filming 7de Laan scenes until 31 July and his property developer Chris Welman character will make his on-screen exit in the weekday soap on 19 October.

On Sunday David Rees told the Afrikaans newspaper Rapport that it suits him perfectly to leave 7de Laan since he sometimes fell asleep on the 7de Laan set because of the boring soap.

David Rees however noted that he wasn’t fired from the TV show this time, which was the case when he left the Franz Marx produced Egoli on M-Net, saying “This time I’m not fired like years ago at Egoli when I played Niek Naude and caused trouble”. He told Rapport “I’m not fired. I’ve just been written out of the storyline.”

David Rees revealed that on the 7de Laan set “I sometimes fell asleep during scenes simply because I was bored. I’ve never been just an actor. I’ve always done other stuff as well”.

He’s now going to work for a company specialising in using blockchain technology to finance various projects and is getting married on 21 December to the accountant Lina Pentz.

The Welman family made their appearance in the fictional Hillside community in June 2016 when Chris and his wife Mariaan (Deirdre Wolhunter) who is currently in jail, returned to South African with their three adult children, Rikus (André Lotter), Alexa (Carina Nel) and Amorey (Kristen Raath).