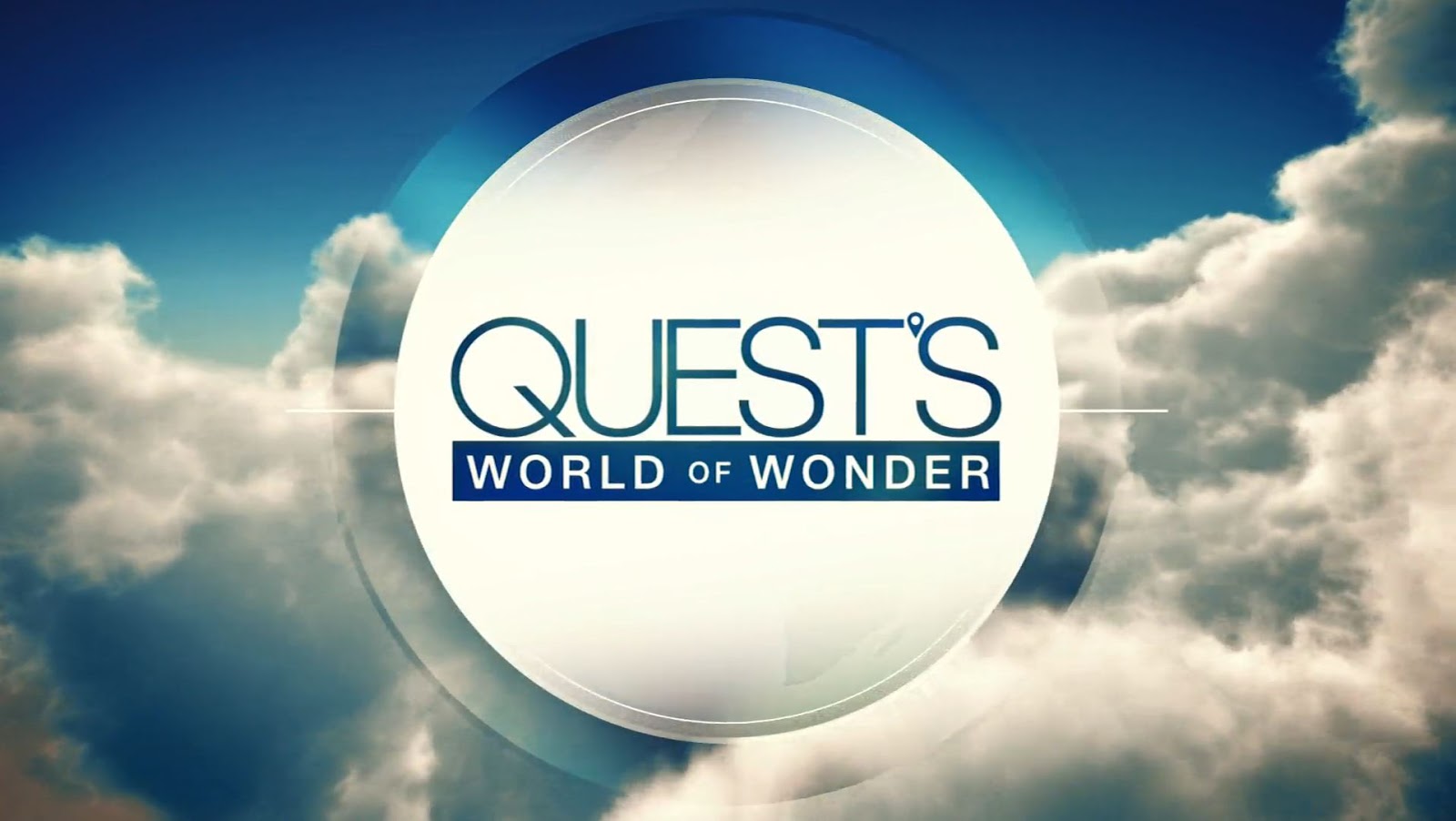 CNN International (DStv 401) is adding a third new programming strand presented by Richard Quest, with the new monthly travel show, Quest's World of Wonder, set to kick off on the international TV news channel on Saturday 14 July at 13:30.

CNN says Business Traveller programming on CNN will continue in the future.

The first half hour episode of Quest's World of Wonder will visit Washington, D.C. in the United States, with other episodes this year that will explore Berlin, Budapest and Panama City.

"We're going to interesting places to meet fascinating people," says Richard Quest. "We're not tourists, we're travelers. It's a show about meeting people who reveal the heart of the city and help you understand what makes the place tick, leading you to that 'wow' moment when you realise you belong."

Each episode looking at what defines the essence of a city, will explore what drives a city and the people who live there. Viewers will meet larger-than-life characters who will explain how the city's past has created a unique fabric that is still evolving today.

"People are fascinated by the spirit of a city - something built up over millennia, centuries or decades that defines what the place stands for and offers its residents and visitors," says Ellana Lee, the senior vice president of CNN International.

"No-one is better at finding and telling those stories than Richard Quest - a true internationalist with vast experience in travelling the world and reporting on it. Through this new show, CNN viewers will experience a world of wonder that will inform and inspire in equal measure."