Another SABC board member, Victor Rambau, resigns just 8 months after he was appointed for a 5-year term. 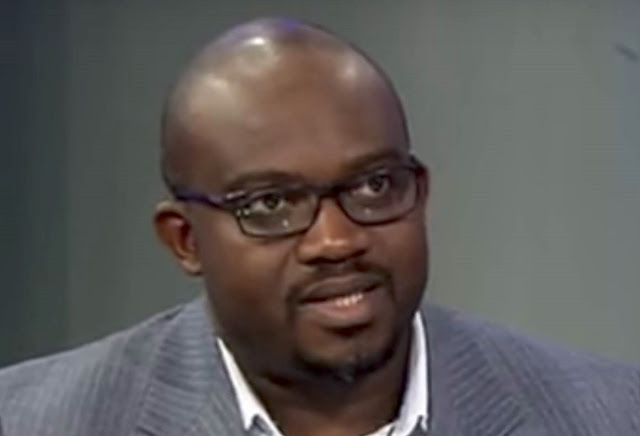 Another SABC board member, this time Victor Rambau, has resigned from the board of the public broadcaster, just 8 months after his appointment in October 2017 for a 5-year term.

The struggling South African public broadcaster now has 3 vacant SABC board spaces to fill in the cumbersome SABC board appointment process.

Why Victor Rambau dumped the SABC board after months and years before the completion of his term is not yet known but his resignation letter is dated Friday 29 June.

Victor Rambau had no broadcasting or public broadcasting experience when he was shortlisted and selected by parliament's portfolio committee on communications and the appointment rubber-stamped by the South African president.

"I can confirm that the president has received Victor Rambau's resignation," said Khusela Diko, presidency spokesperson in a statement on Sunday. "The president has accepted the resignation and trusts that parliament will speedily fill all vacancies on the SABC board".

Victor Rambau is the latest in a spate of resignations from the new SABC board.

After being nominated by the portfolio committee on communications in September 2017, Nomvuyiso Batyi withdrew before the rubber-stamping decision could be made by the National Assembly.

SABC board member Rachel Kalidass resigned in November 2017 when she exposed how the SABC board wanted to push through an unqualified person for SABC CEO.

Febe Potgieter-Gqubule resigned after she was elected to the ANC political party's national executive committee in December 2017.
on 1:59:00 PM