Tim Pastore out as president for original programming at National Geographic, Geoff Daniels to take over until a replacement can be found. 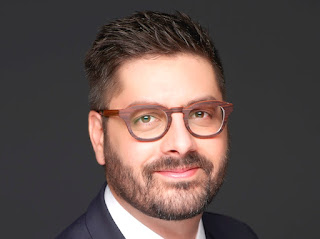 Tim Pastore is out at National Geographic (DStv 181 / StarSat 220 / Cell C black 261) where he was president of original programming and production for the past 4 years. His last day was Friday 1 June.

"It goes without saying that Tim was an instrumental part of our transformation, and I will be forever grateful to Tim and his team for dedicating themselves to our new programming vision," said Courteney Monroe, National Geographic Global Networks CEO in a memo to National Geographic Partners staff.

"I know change is hard, especially at a time when we face uncertainty as a company, but rest assured that Geoff and I both have a clear vision for what we need to do and we are excited, as we enter a new fiscal year, to continue along our transformational path."

Tim Pastore in a memo to staffers said "I wanted to write to you personally to let you know that after four incredible years as president of programming for National Geographic Channels, I have decided that it's time to pursue new opportunities".
on 7:28:00 PM