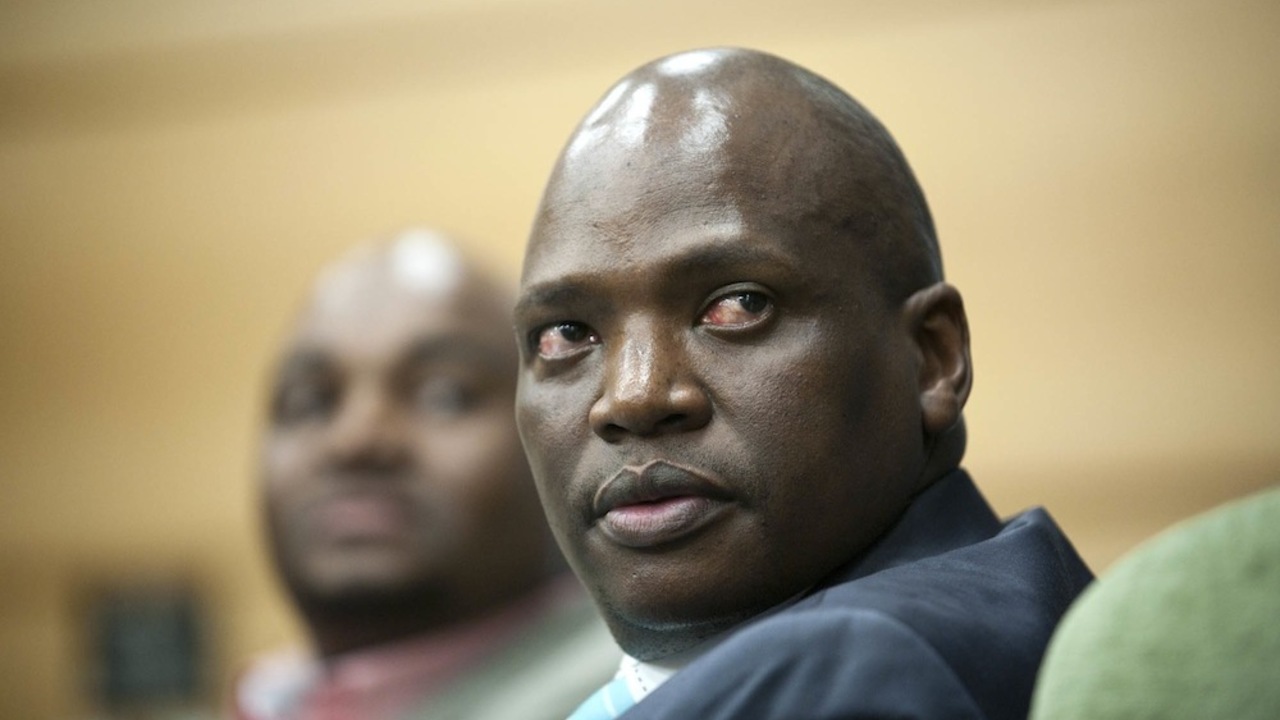 South Africa's Supreme Court of Appeal has dismissed, with punitive costs, the famously matricless Hlaudi Motsoeneng's leave to appeal with the infamous former SABC wrecking ball that is now responsible in his personal capacity for having to pay all of the legal costs involved with the labour court case regarding the so-called "SABC8" journalists he wrongly fired and who the court ordered re-instated.

Solidarity brought the application in the labour court and in 2017 the court found that Hlaudi Motsoeneng should be held liable in his personal capacity for the legal costs associated with the court case.

"This is vindication that the SABC8 had been fired unlawfully and that Hlaudi Motsoeneng’s actions were unlawful and wrongful," says Solidarity in a statement.

According to Solidarity chief executive, dr Dirk Hermann, Solidarity would now proceed to serve and implement the warrant of execution granted to Solidarity with a view to have Hlaudi Motsoeneng's assets seized.

"In view of the fact that our demand for costs has been vindicated we would now also be in a position to demand recovery for more costs," says Dirk Hermann.

"What Hlaudi Motsoeneng has to realise now is that he cannot wear us out by carrying on with litigation but that, in the end, he will have to own up for the damage caused to so many. In his efforts to evade justice he has painted himself into a corner but has now exhausted all means at his disposal," says Dirk Hermann.
on 12:36:00 PM