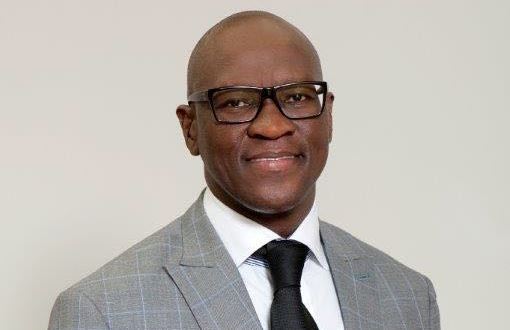 The SABC has appointed Madoda Mxakwe as new CEO – the beleaguered South African public broadcaster's first permanent new CEO in over two and a half years.

Madoda Mxakwe that lacks broadcasting management experience, worked for Nestlé in Switzerland as well as in East and Southern Africa as country head, and takes over the gargantuan task of trying to rightsize the crisis-hit public broadcaster plagued by mismanagement and corruption, ballooning debt and the dented credibility of its news service after censorship orders that were nullified by the country’s broadcasting regulator in March 2017.

The SABC, waiting on yet another possible government bailout, limped along with acting CEOs the past two years since Frans Matlala left in November 2015, with several other top executive positions that have also been left vacant.

Chris Maroleng was appointed as COO from February 2018, Phathiswa Magopeni was appointed as the new head of news and current affairs from March, and the SABC announced that the chartered accountant Yolande van Biljon has been appointed as its permanent chief financial officer (CFO) effective immediately.

Madoda Mxakwe will take over the reigns as SABC CEO from 1 July.

He has a masters degree in global political economy from Sussex University in the UK and executive leadership development certificates from the London Business School and a PGD in business administration from the Gordon Institute of Business School (GIBS).

Bongumusa Mahkathini, SABC board chairperson, says Madoda Mxakwe and Yolande van Biljon’s appointments "affirm our commitment to attract and retain the best skills to take the SABC to greater heights, particularly to address the evolving broadcasting environment enabled by technology and the changing media consumer patterns".

He said the SABC board believes the two appointments "will strengthen the organization's position as a credible and reliable public service content provider. As part of the continuous efforts to bring stabiliy, the SABC is in the process of finalising other group executive appointments in order to achieve sound governance in allthe SABC’s business units".

The SABC has had 11 CEOs since 2009, including those who were appointed in an acting capacity, with acting CEO James Aguma who was followed by Nomsa Philiso, before the appointment of Madoda Mxakwe.
on 11:14:00 AM