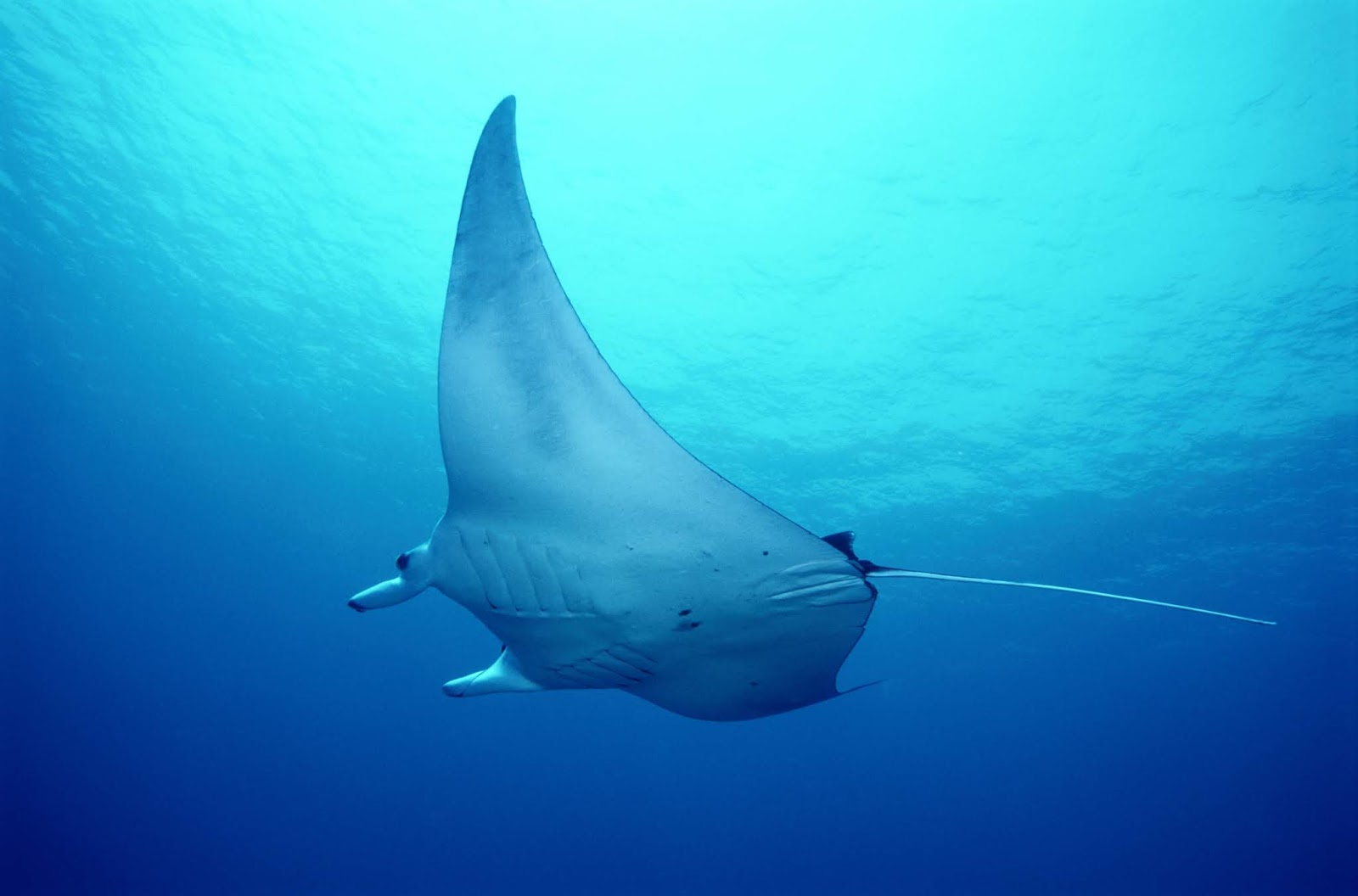 Today is World Oceans Day and National Geographic's Nat Geo WILD (DStv 182 / StarSat 221 / Cell C black 262) is running a marathon of special programming to focus attention on the global crisis facing the world's oceans, including the premiere of a new documentary, Where Oceans Collide, at 18:00.

The world's oceans have reached an extremely dangerous tipping point with especially plastic bags and plastic straws - part of so-called "single-use plastics" - killing a multitude of sea creatures as part of the over 9 million tons of plastic waste flooding into the Earth's oceans each year.

National Geographic has launched an online pledge site where viewers can sign a pledge to commit to small efforts - like replacing plastic bags with reusable shopping bags and ending the use of plastic straws - two of the biggest plastic pollutants in the sea.

Nat Geo WILD is running an all-day marathon of special content dedicated to the nature and wildlife beneath the ocean and the need to protect it.

Giants of the Deep
10:53, 14:51
Venture beneath the sea's surface for an extraordinary look and listen at the ocean's most majestic creatures: whales.

Sharatraz
13:17
How sharks were used to strike fear into the heart of prisoners held at "The Rock" prison in America.

Whales of the Deep
16:24, 19:37
Using tags attached to whales, cameras in the deep ocean trenches follow these amazing creatures and make astounding discoveries.

Man and the Wild: Oceans
11:42, 15:37
Dr M Sanjayan shares how own ocean experiences to reveal a vibrant community who are providing some solutions that can help restore the oceans.

Life on the Barrier Reef
from 22:03 - 3 episodes
This 3-part series looks at the strides being made to enjoy nature and Australia's Barrier Reef, yet protect it at the same time.
on 9:05:00 AM