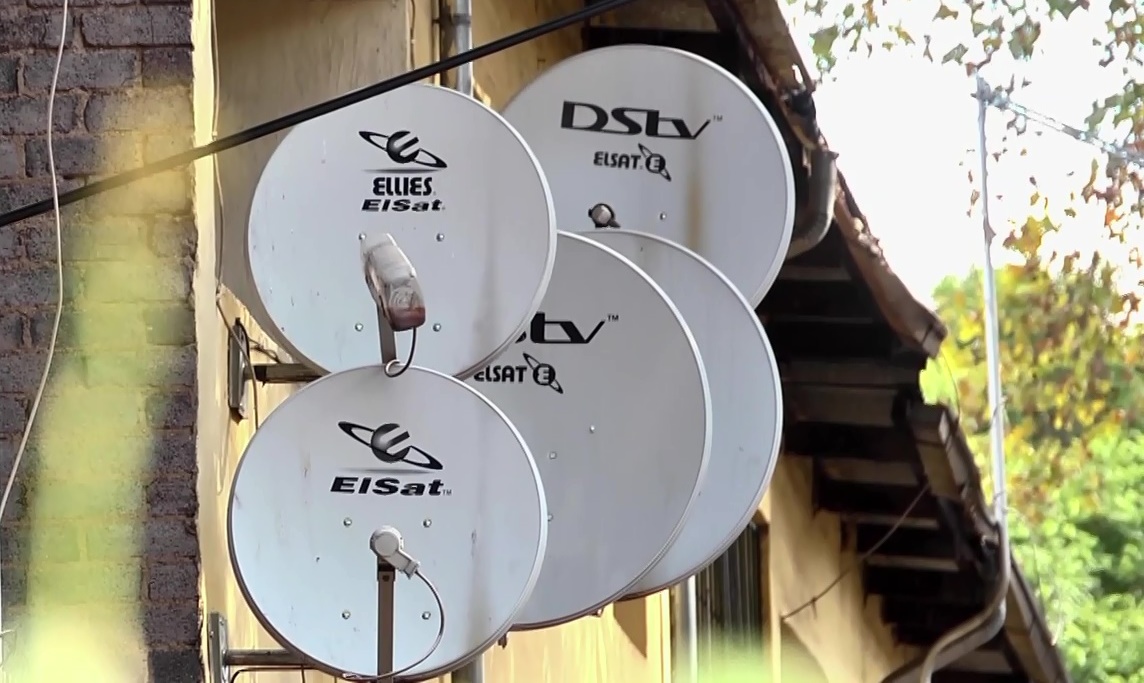 MultiChoice is adamant that the South African public broadcaster will never get its hands on the DStv subscriber information of the millions of the Naspers pay-TV operator's customers - and neither will MultiChoice ever tack on the annual SABC TV Licence fee as another line item on subscribers' monthly bills to collect this money on behalf of the SABC.

The SABC's TV Licence fees collection department has been a shambles the past few years. Last month 26 staffers got fired after showing up for work this year during a period of an unprotected "go-slow" during which they did nothing.

The SABC board told parliament last week that due to the go-slow that started on 12 February, SABC Licence fee call centre staffers would "show up for work but did not answer incoming calls and closed off their phone lines" so that the public couldn't get through with billing and other queries or issues about payments.

Communications minister Nomvula Mokonyane revealed that the SABC is owed a staggering more than R25 billion (R25 588 801 443)  in outstanding SABC TV Licence fees over the past three years.

Less than a third of South African TV households pay their SABC TV licence. The SABC has just over 9 million TV licence holders of which only 2.6 million have paid in full by April 2017 and wrote off a massive R4.5 billion due to "invalid" accounts in the 2016/2017 financial year.

On Monday night a caller, Lorraine on SAfm, told Chris Maroleng, SABC COO, that "there's a lot of confusion under a lot of people about who collect TV Licence payments for the SABC out there. Is it the SABC itself or third-parties? People have been continually harassed by debt collectors."

Twice in the past the SABC in parliament over the past decade - first in July 2009 and then in May 2017 - made suggestions that companies like MultiChoice, M-Net and others should be compelled to collect the SABC's TV Licence fee on the public broadcaster's behalf, and that the SABC wants MultiChoice to share its DStv subscriber information.

The former acting SABC CEO, James Aguma, now gone under a cloud, last year shocked parliament when he said the SABC wants the Broadcasting Act changed so that the TV Licence fee is expanded to include more viewing devices like computers, cellphones and tablets, and that DStv should collect SABC TV licence fees on behalf of the SABC.

Recently the SABC's latest board told parliament that it is once again investigating alternative new ways around the collection of SABC TV Licence revenue.

In an interview with Calvo Mawela, MultiChoice South Africa CEO, TVwithThinus asked him to clarify MultiChoice's stance on whether it will give the SABC access to DStv subsriber information, or bill subscribers for SABC TV Licence fees and pay that over to the public broadcaster.

"But let me just touch on TV Licence: TV Licence is an old regulation that was done years back when people only consumed content through a TV and therefore you used a TV Licence to be able to support the public broadcasting mandate."

"What we have seen all over the world is that they recognise that people no longer use a TV set to view content and therefore it's irrelevant in this day and time. What many countries have tried to do is to link it either as a public service mandate - that the population of a country need to recognise that the public broadcaster is providing a good service in terms of its public mandate."

"And they've proposed things like paying through tax - so all the tax payers go through a staggered way of payment, where the highest earners pay a little bit more than those that earn less."

"Other countries have used the electricity bill to be able to get money that goes to assist in serving the public mandate."

"Our view is that that discussion is no longer relevant in this day and time. What we shall be discussing is how do we assist the public broadcaster in fulfilling its mandate because consumption has moved from TV to other means of getting access to content," said Calvo Mawela.

"Therefore it's no longer about the means of getting the content, it's about how do we assist the SABC to fulfill its public mandate".
on 1:04:00 PM