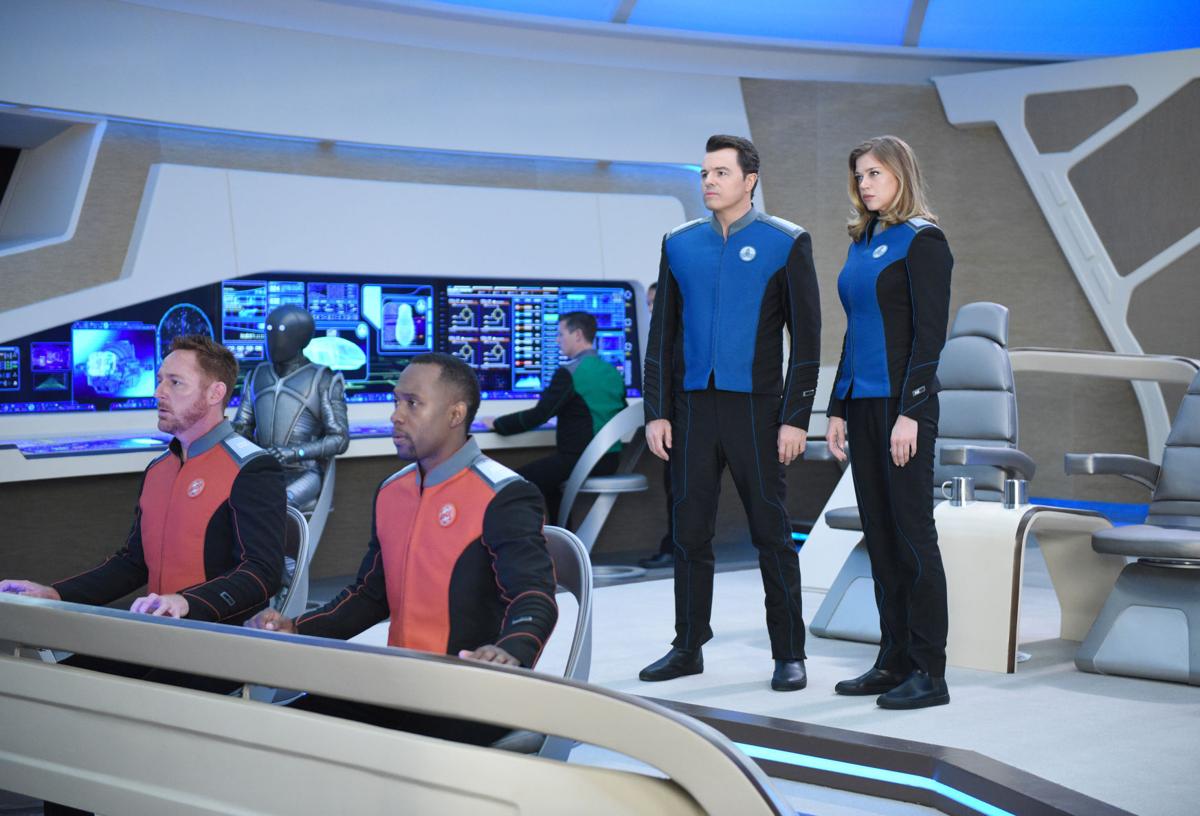 M-Net (DStv 101) has acquired the broadcasting rights to the new series The Orville created by Seth MacFarlane.

M-Net tells TVwithThinus that the science fiction comedy-drama series taking place in the 25th century, is preliminary set to start on M-Net on Monday 13 August at 17:00.

The timeslot of The Orville might likely still change to a later time due to the content and nature of the show.

The first season of The Orville have been well received, with the first season that continues to improve over the course of its 12 episodes and has been a much better show that the revived Star Trek: Discovery from CBS Access that's available on Netflix South Africa.

Seth MacFarlane that created The Orville, and who is a huge Star Trek: The Next Generation fan, also stars in the show as Ed Mercer, who is the captain of The Orville, a ship of the Planetary Union.

Isaac (Mark Jackson) is the android and science and engineering officer who is from a non-biological race who is onboard to study humans.

Most of The Orville stories are surprisingly good with viewers who won't be able to guess the outcome in some, although there are somewhat too many episodes dealing with the tension between religion and science.

South Africa's Charlize Theron makes her appearance as a villain in one episode during the first season with The Orville that has already been renewed for a second season.

The Orville is produced by Fuzzy Door Productions and 20th Century Fox Television.
on 3:38:00 PM