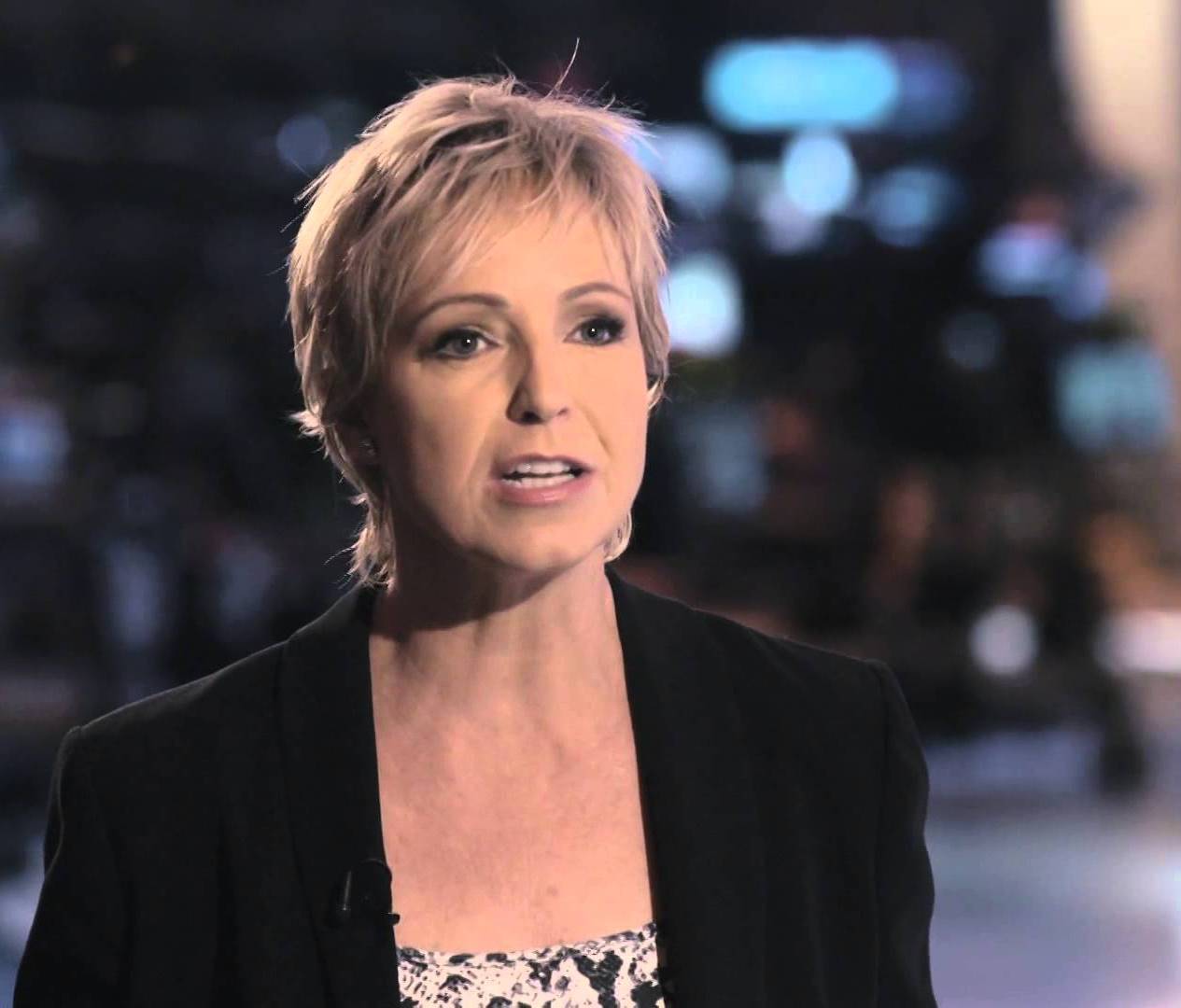 Jane Dutton is joining eNCA (DStv 403) to anchor a new evening actuality talk show from next month as the local TV news channel that turned a decade old at the beginning of this month readies a new studio, a new on-air look, as well as a rejigged programming line-up with a bigger focus on talk television than just news.

Jane Dutton was the first news anchor of eNews together with San Reddy when e.tv started doing TV news bulletins in 1999, and she left in 2005 before the eNews Channel that eNCA was formerly known as, launched in June 2008.

Jane Dutton joins eNCA from Al Jazeera and will front a new live weekday talk show in which she will interview newsmakers about South African current affairs while viewers interact with calls and on social media.

The as yet unnamed show will make its debut on Monday 16 July at 20:00 and run on weekdays meaning a reduced runtime of the NewsNight timeslot.

"I've been around the world and back again but I suspect coming home to my beloved South Africa and eNCA could prove to be the best adventure yet," says Jane Dutton. "I am delighted that eNCA has given me the opportunity to give back and make this homecoming happen".

"As we celebrate 10 years on air this show will represent just one element of a bigger programming and presenter configuration designed to meet the changing needs of our audience. We have entrenched our position as the country's leading TV news channel over the past decade and Jane's presence will further cement that," says Mapi Mhlangu.
on 10:30:00 AM