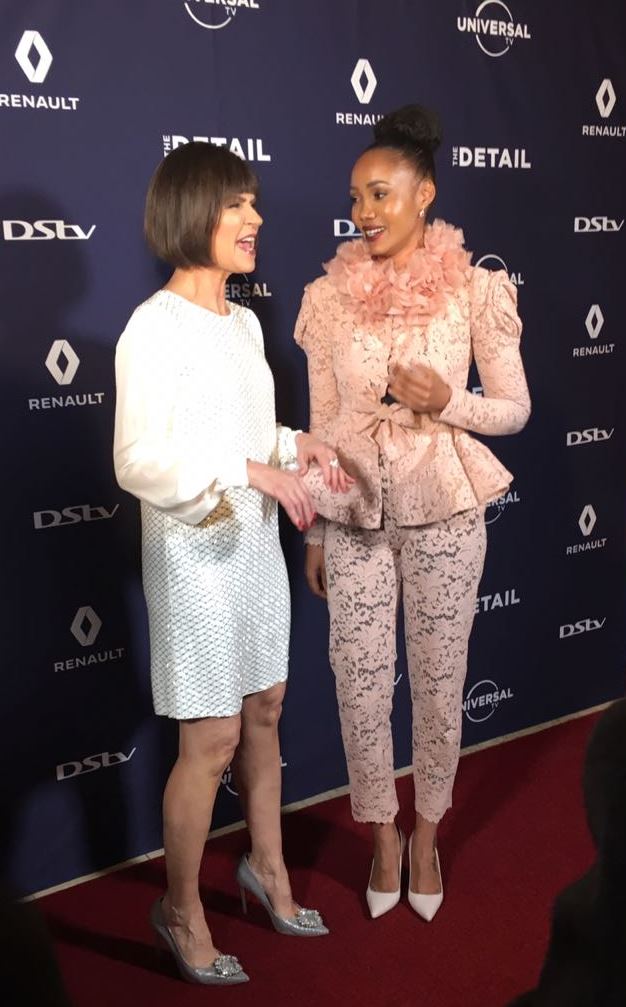 First the Hallmark Channel, then renamed the Universal Channel and now Universal TV, Tuesday night marked the the first event where Universal TV displayed its brand to the media at a special press screening of the first episode of the new Canadian drama series, The Detail, with one of the stars, Wendy Crewson, who jetted in from Toronto, Canada for a Q&A with journalists and TV critics.

The press screening took place at the private cinema of the Saxon Hotel in Johannesburg, with Azania Mosaka as the master of ceremonies, where media and invited guests snacked on sushi, chips, mini-burgers and mini-hotdogs and sipped on Colmant champagne.


ALSO READ: INTERVIEW. Wendy Crewson on Universal TV's new drama, The Detail: 'It's a detective series that has been done a million times with men and is now being done with women - and it puts a completely different spin on a police procedural drama'. 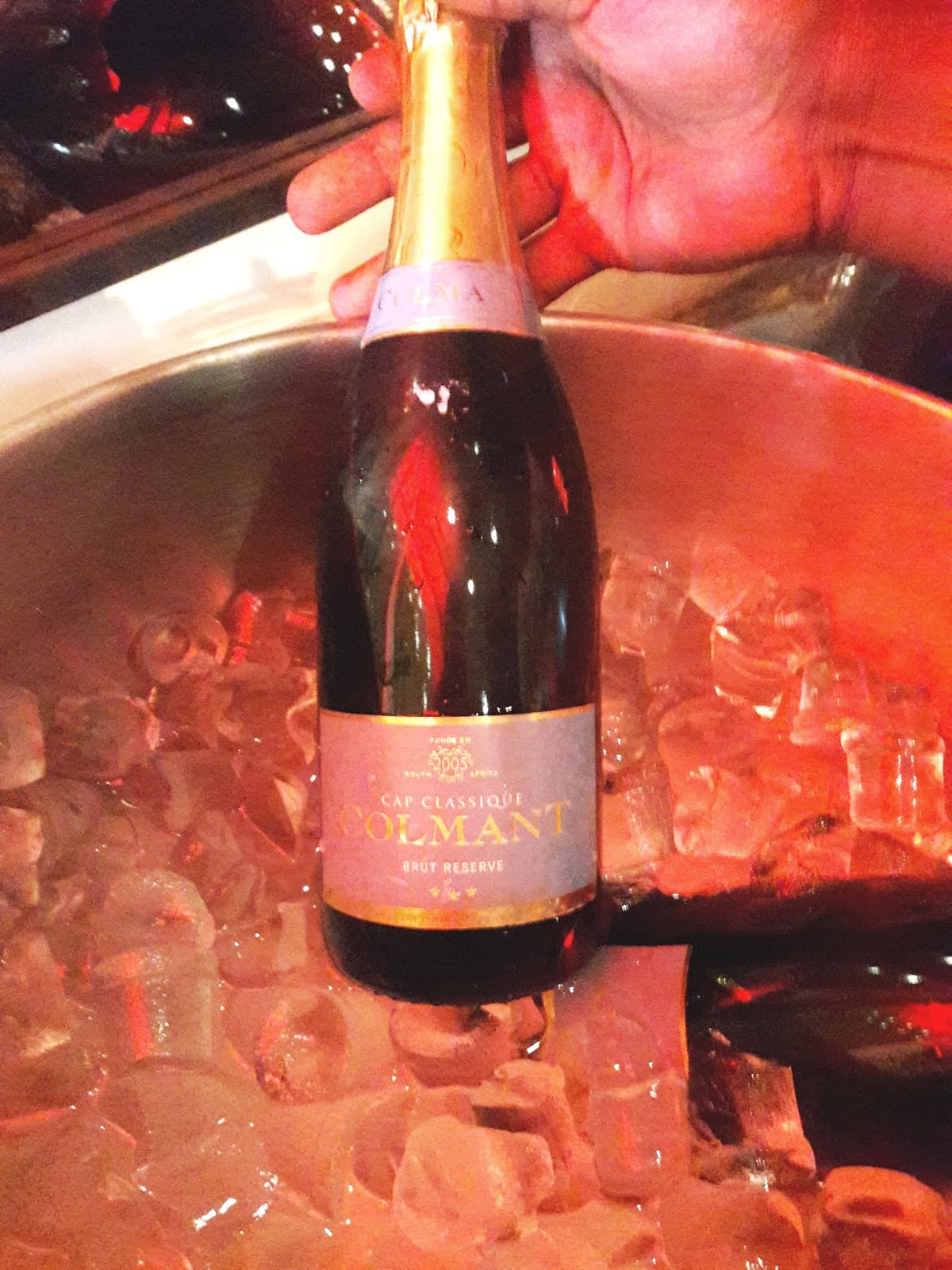 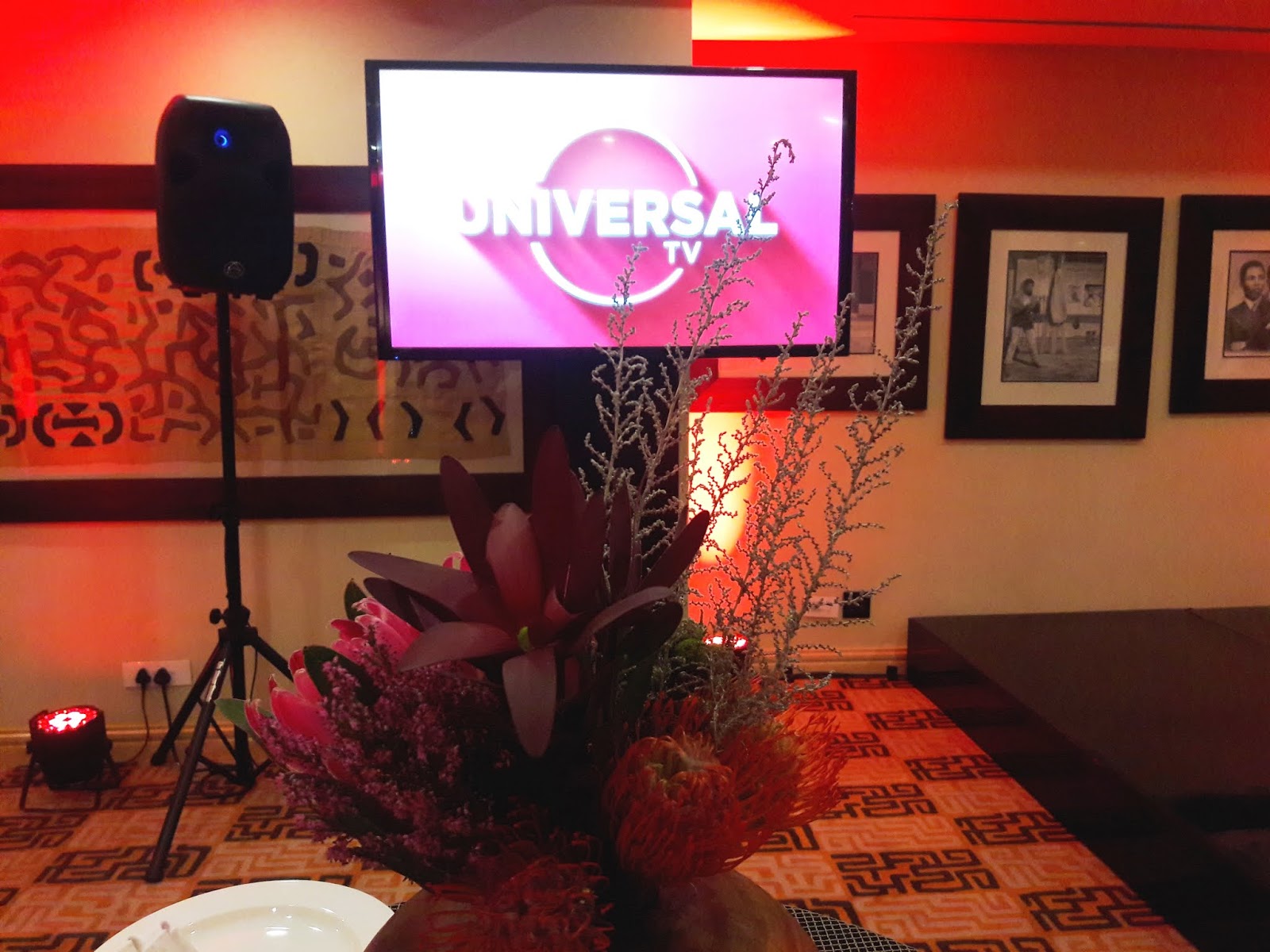 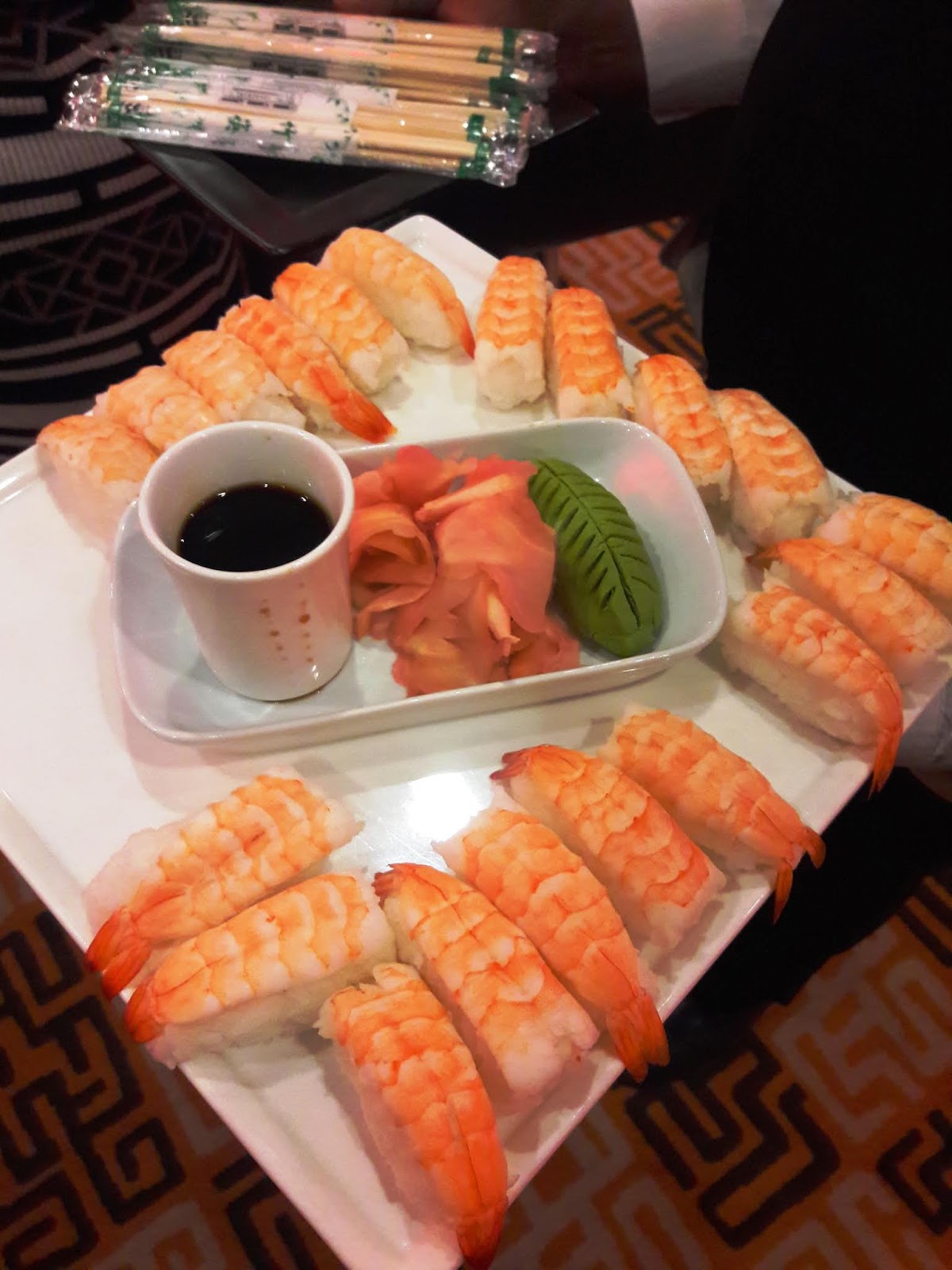 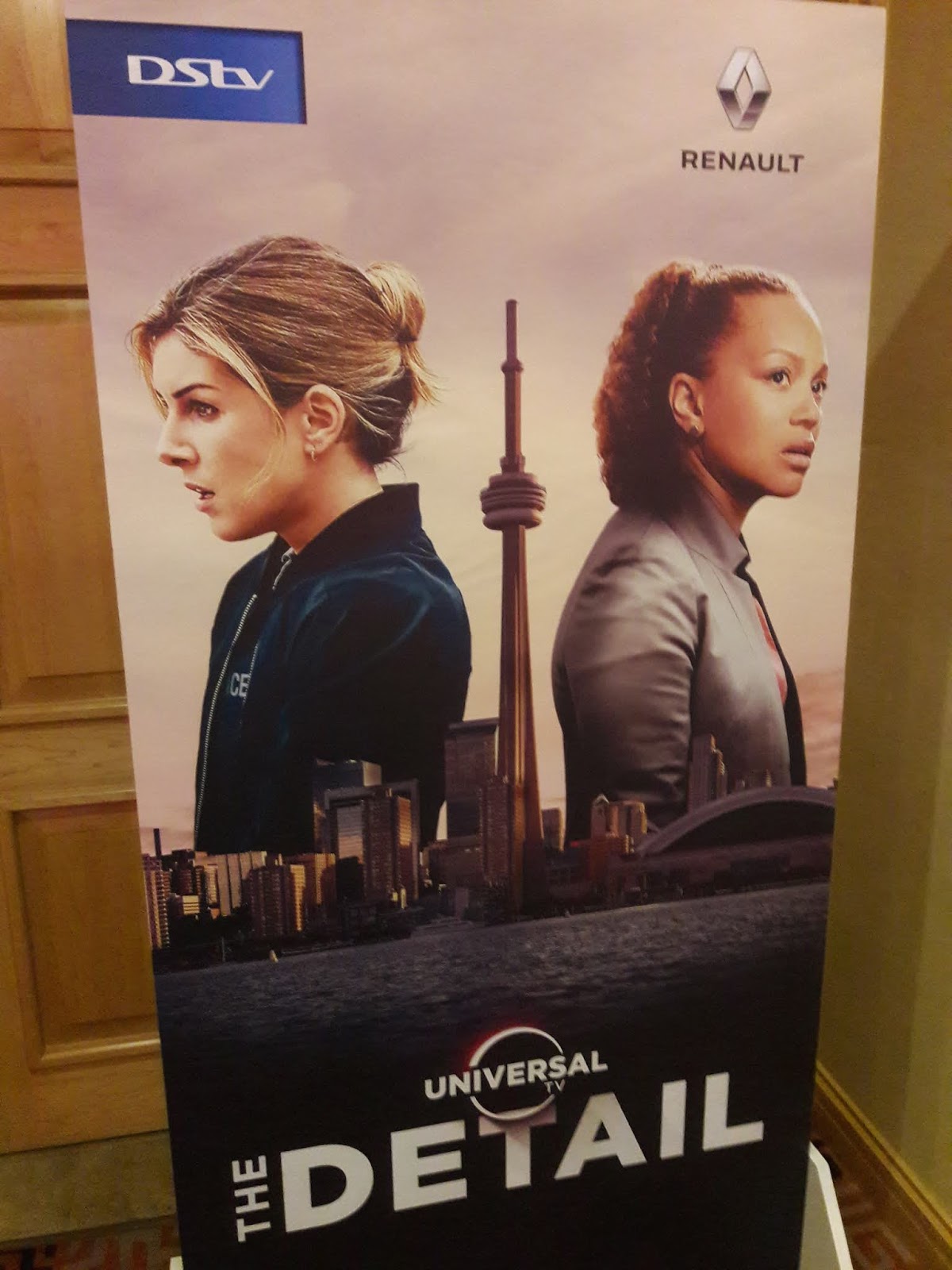 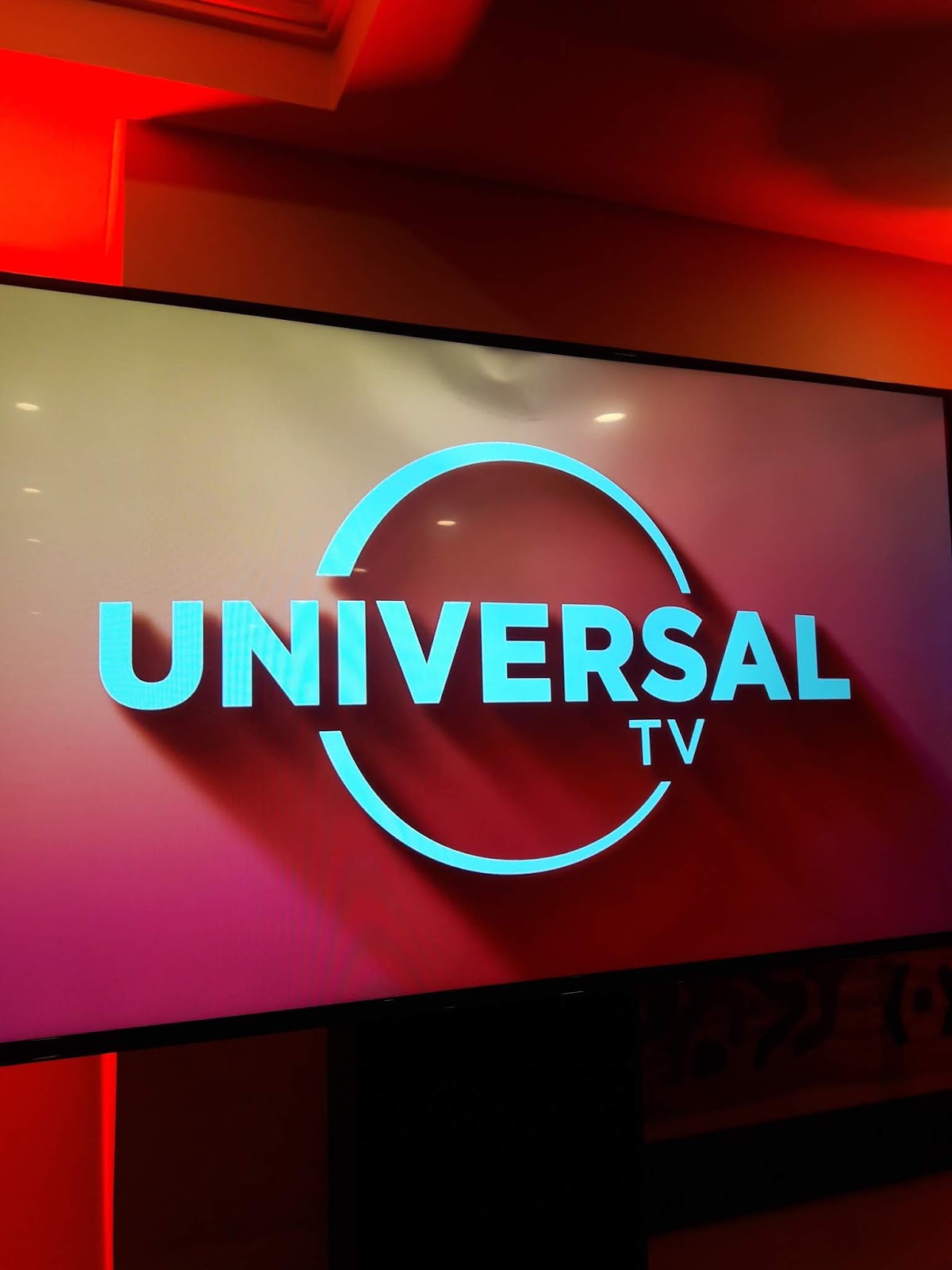 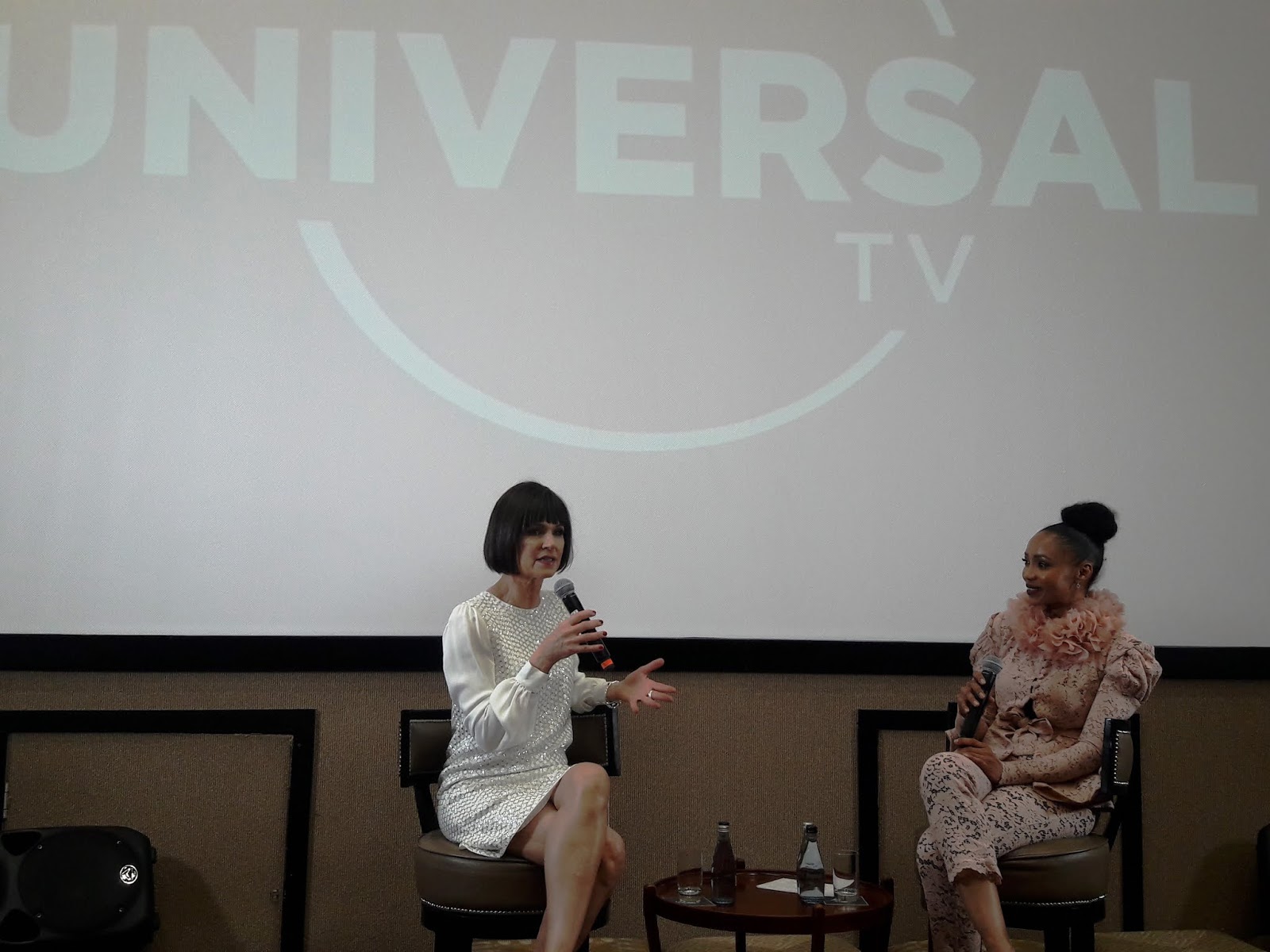 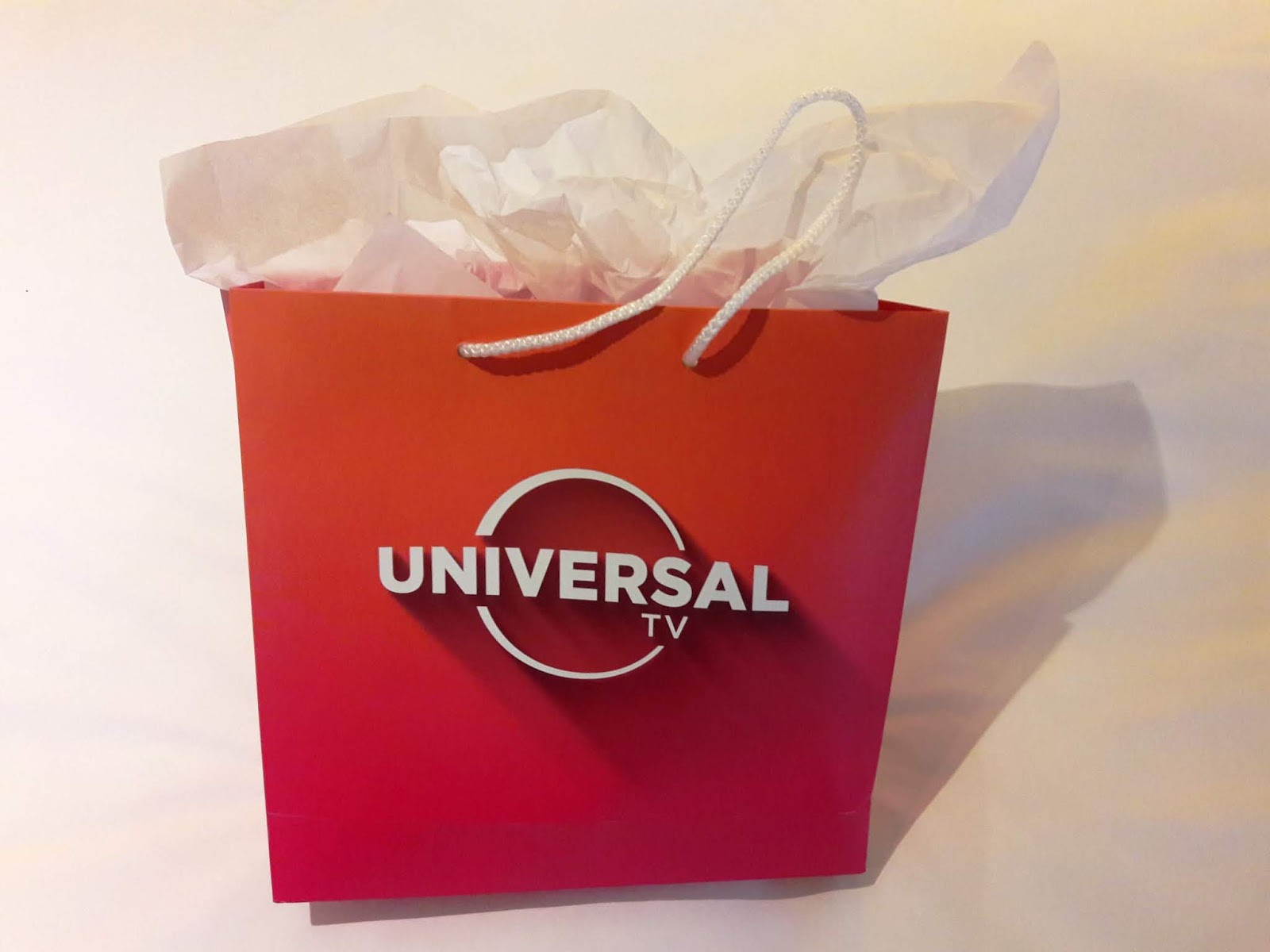