Fox Sports Africa partners with Sun International in a 2-year deal to hold and broadcast a series of pan-African boxing events on Fox Sports. 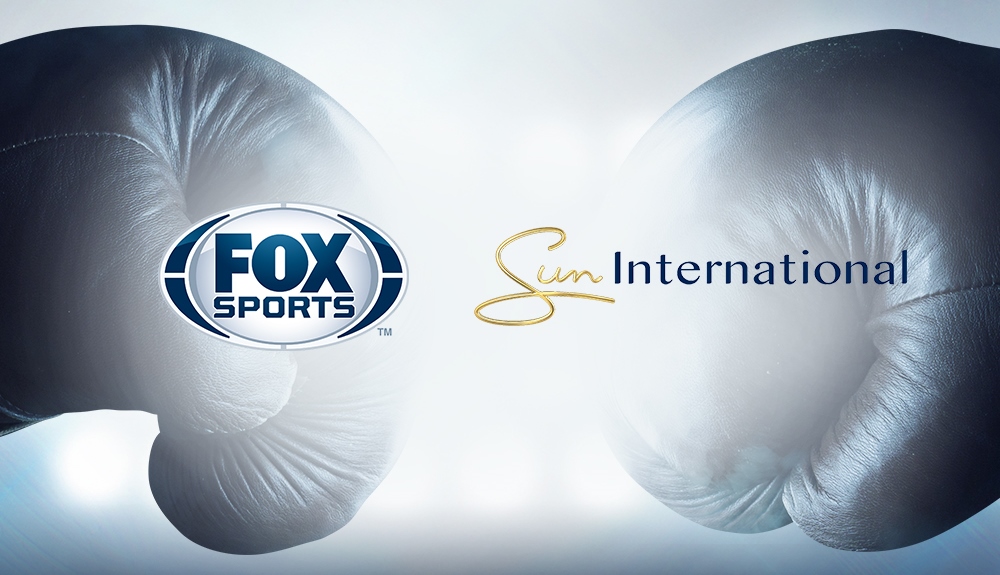 Fox Sports Africa through Fox Sports and Sun International have decided to partner up in a multiyear agreement - the cost of which was not disclosed - for a series of World Boxing Association (WBA) boxing events that will be staged at Sun International venues throughout South Africa and be broadcast on Fox Sports, available on StarSat and Cell C black.

The partnership between Fox Sports and Sun International will start with an event at Sibaya Casino and Entertainment Kingdom on 27 June with Carnival City that will be next on 20 July.

"For those of us who have been long-term believers in the enormous potential of African boxing, this corporate partnership between two dynamic companies heralds great times ahead for the sport on the continent and for its boxers, says boxer Stan Christodoulou who was inducted into the International Boxing Hall of Fame in Canastota, New York in 2004.


Eugene Boniface, the group manager for content at Sun International says "we see this partnership as a great opportunity to promote boxing in the region and to ensure that the sport regains its former status as one of the continents most loved sports, delivering world revered champions".

Kyle De Klerk, business and commercial director at Fox Sports Africa says "through our Africa boxing events, we are positive about unearthing future world champions whilst profiling the boxers and host locations to a global audience".
on 2:08:00 PM