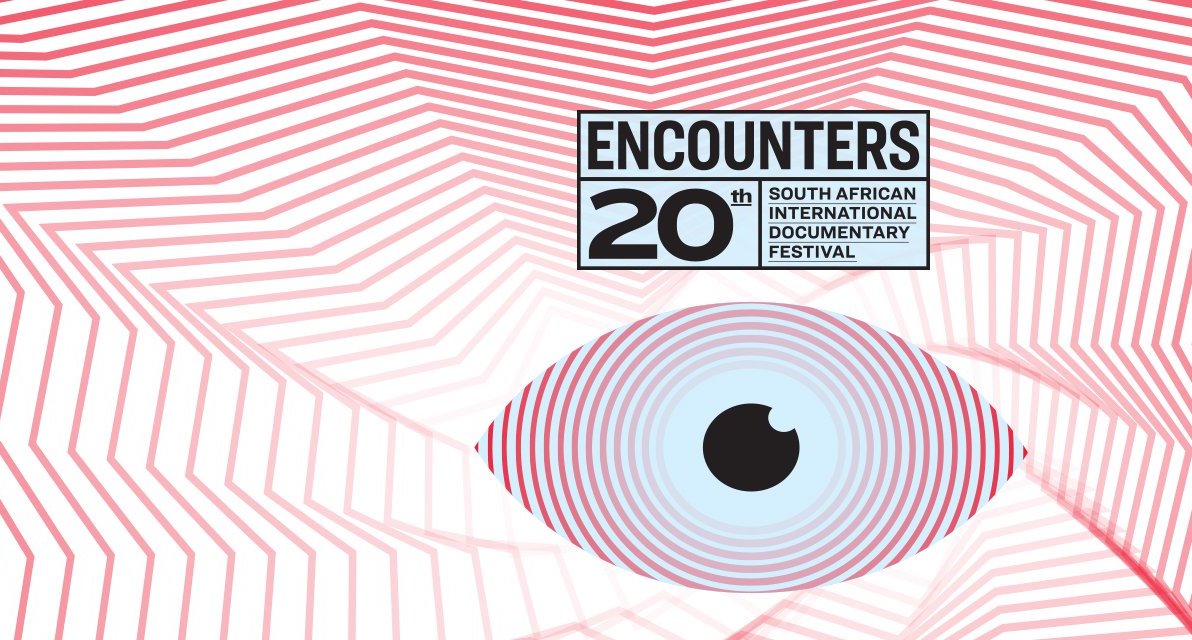 In a shocking move the National Film and Video Foundation (NFVF) that has lots of money to splash the cash on luxury overseas trips for executives to exotic film festivals has abruptly pulled its financial support of the 20th Encounters South African International Documentary Festival - on its opening night - with the festival that might have to shut down this week if it can't urgently raise R700 000.

The Encounters Film Festival faces a dramatic shutdown if it can't find funds from somewhere after the department of arts and culture's National Film and Video Foundation (NFVF) abruptly withdrew its support of the film festival that it supported financially since it started in 1999.

Zama Mkosi, former CEO of the NFVF abruptly resigned last week and left under a cloud, while arts and culture minister Nathi Mthethwa, has refused to publicly release the report, completed in March 2018, following a forensic investigation into mismanagement, waste of money and allegations of corruption in the NFVF implicating senior management executives.

The NFVF has said nothing about abruptly withdrawing its support of Encounters that the NFVF supported since 1999 on the festival's opening night of 31 May.

The Encounters Documentary Film Festival is the premier documentary festival in Africa and one of the few solely dedicated to the documentary genre as one of the oldest film festivals on the continent.

The 20th Encounters festival runs from 31 May to 10 June and has now started a crowdfunding page in the hopes of raising enough money to keep the film festival going. By Sunday the festival received pledges of R82 700 - 12% of its goal.

The theme of the 20th Encounters is "Power of Womanhood". Of the 40 films set to be shown at this year's festival, over half has female directors.

"This is a call to action to all documentary fans, filmmakers and the media to save our festival," says Encounters board member Mandisa Ralane.

"Encounters has a proud two decade legacy of bringing the best documentary films to South African audiences but will be unable to continue unless R700 000  is raised in the next week."

The 20th Encounters opened with Whispering Truth to Power, Shameela Seedat's award winning film about the last year in office of Thuli Madonsela. The festival organisers say that without Encounters there would be very limited opportunities for films like this to be seen in South Africa.

"It is sad that it should happen at this juncture, at the last minute, after years of providing a platform to so many filmmakers to present their work, aiding filmmakers with development of their films into marketable and distributable products, providing training, skills transfer and other opportunities to so many,  particularly aspiring filmmakers from historically disadvantaged communities," says Reggie Kanzi, Encounters festival organiser.
on 2:53:00 PM