eNCA celebrates 10 years on air today; will mark its decade old celebration with the debut of a new high-tech studio and a new on-air look within weeks. 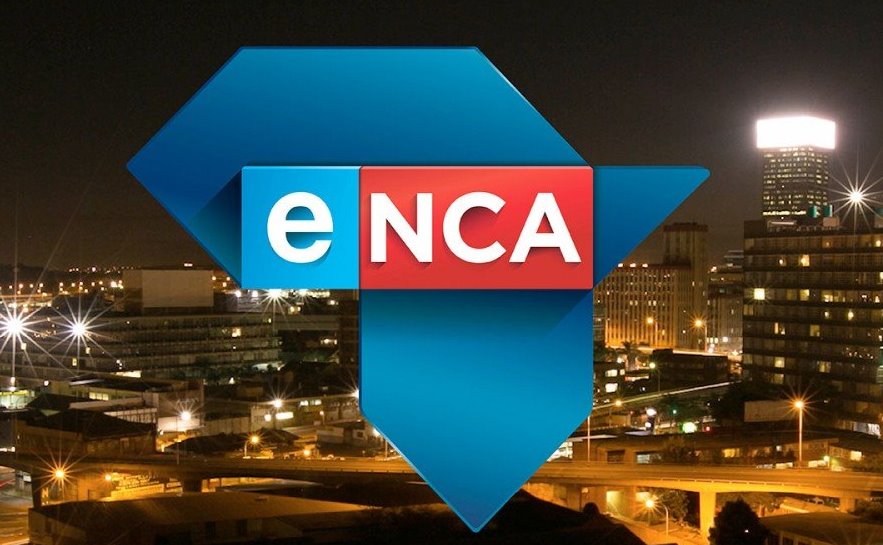 The South African TV news channel eNCA (DStv 403) that launched on 1 June 2008 is turning 10 years old today and will within weeks be celebrating this milestone by introducing a new high-tech Johannesburg studio in Hyde Park as well as another on-screen image makeover.

When eNCA made its debut in June 2008 on MultiChoice's DStv satellite pay-TV platform as only the second South African TV news channel ever following the SABC's first attempt called SABC News International that was shuttered after three years, Sabido and e.tv executives were initially somewhat doubtful as to whether the successful eNews brand could translate to a viable local 24-hour TV news channel.

The eNews Channel that underwent a name change to eNCA to more clearly differentiate it from E! Entertainment's E! News and that has undergone two on-air imaging changes since, has however put to rest fears about whether a South African TV news channel could exist on a sustainable basis and lure enough viewers.

Since then the SABC tried again with SABC News, and the now controversial Gupta family launched the disastrous ANN7 that was recently renamed Afro Worldview and that will go off the air in August when it disappears from DStv.

There were also an American meteorologist adored by the public, the unduplicatable on-air chemistry between Iman Rappetti and Jeremy Maggs as prime time co-anchors, as eNCA quickly became a hatchmill for talent, with various bold names snatched up by other international and local broadcasters over the past few years.

Within weeks eNCA will once again change, introducing a new studio at its Hyde Park headquarters in Johannesburg, together with another big on-screen refresh of its look  -the channel's 4th in its history.

"While it will look spectacular, we will still hold true to our tried and tested journalism formula of being fair, impartial, curious and asking the toughest questions to everybody," says Mapi Mhlangu, eNCA managing director and editor-in-chief.

"We believe that eNCA then and now continues to make a significant impact on the South African news landscape. We've brought telling pictures into people's lives of the most important news events in the country, including the death of Nelson Mandela and the Marikana tragedy. We've held and still hold politicians and business leaders to account and have also reported on the simple triumphs and agonising despair of millions of ordinary South Africans."

Mapi Mhlangu says "we haven't always got it right. We've made mistakes; sometimes misunderstood tone and mood; and spelled names incorrectly. Twenty-four hour news moves with the speed of light. It's no excuse of course to err and we always move quickly to rectify matters".

"In 10 years we remain entrenched as the country's television news leader across all news channels and we plan to remain firmly in that position in our next decade".

"We know the news environment is changing and we're changing with it. We're also aware we occupy this responsible position of leadership through the loyalty of our viewers. For that, we are immensely grateful and we promise to keep trying as hard as we can to bring you the complicated South African story without fear or favour".
on 11:13:00 AM