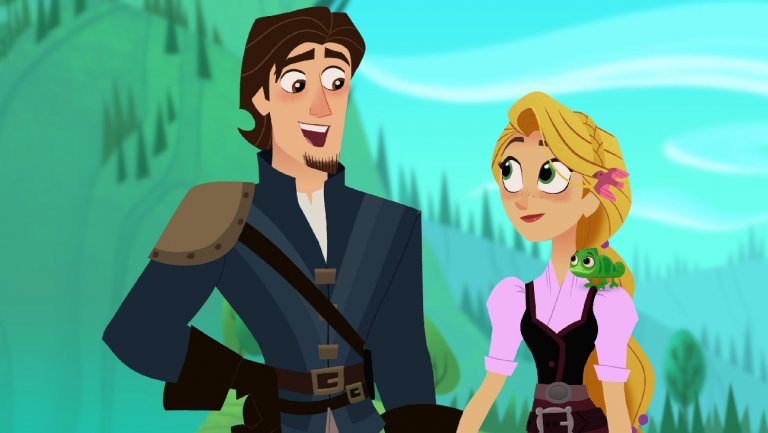 Tangled, on the Disney Channel (DStv 303) has been renewed for a third season with the animation series that is being renamed with a new title, Rapunzel's Tangled Adventure.

The retitling of the series comes 3 weeks before the premiere of the second season of the show of the Disney Channel, produced by Disney Television Animation.

Mandy Moore and Zachary Levi, along with the rest of the voice cast including Eden Espinoza, James Monroe-Iglehart and Jeremy Jordan, will all be back for the third season.
on 7:16:00 PM