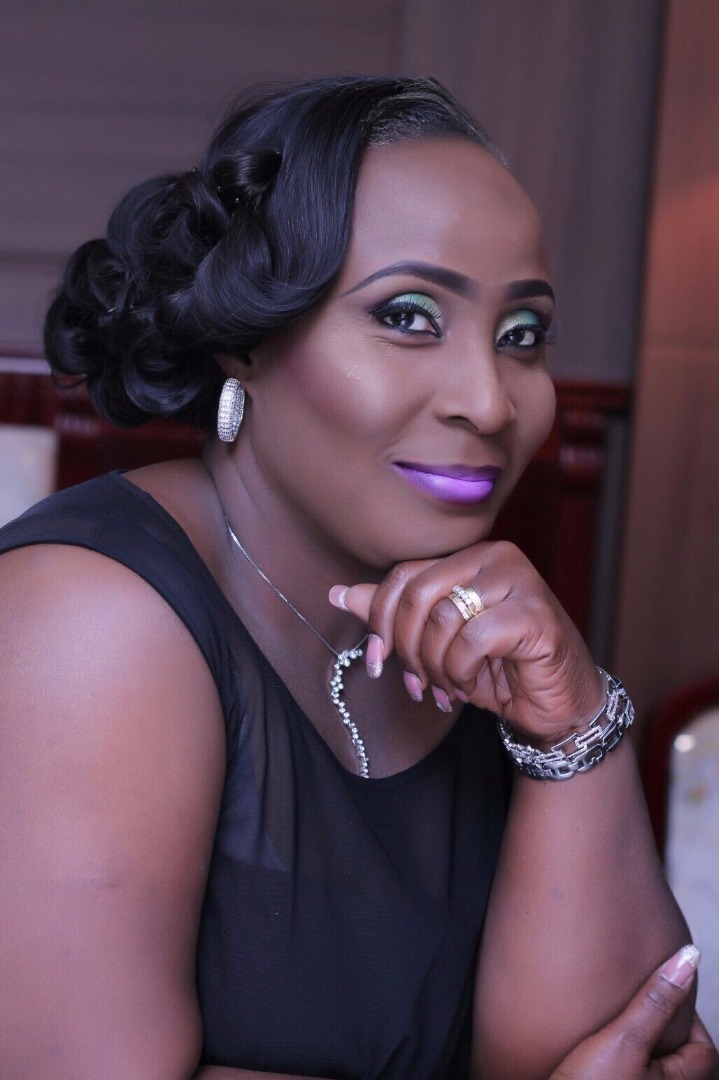 Entries for the Africa Magic Viewers Choice Awards 2018 closed on 30 April and will take place and be broadcast live on 1 September on all of the Africa Amagic channels on MultiChoice's DStv satellite pay-TV platform seen across sub-Saharan Africa.

While called it the Africa Magic Viewers Choice Awards, M-Net this year dramatically cut back the actual "viewers choice" further - from 16 to just 7 categories that viewers can vote for and judges voting for the rest.

The "viewers choice" part has dropped by another staggering third - with no explanation from M-Net - for the 6th Africa Magic Viewers' Choice Awards 2018. Africa's viewers who will now only have a say about who wins for a quarter (25.92%) of the award show's winners.

Deborah "Debbie" Odutayo has over 30 years experience as a film and television professional and is co-owner of the Nigerian production company, Royal Roots Communication Network.

"Her appointment as head judge is in tandem with the AMVCAs being the biggest celebration of film and television talent in Africa, with its impact seen in the improvement of the quality of entries, year after year."

"Debbie's appointment reiterates yet again our commitment to excellence and professionalism, even as the AMVCAs mark another milestone by entering the 6th successive year."

"Besides being renowned and respected in the African film and TV space, Debbie also boasts experience with the AMVCA judging process, having worked on all previous editions. We are thrilled to have her with us as head judge, and we ask that our viewers stay tuned as preparations for the show enter the final stages," says Wangi Mba-Uzoukwu.
on 11:58:00 AM