Vodacom to launch a new video-on-demand entertainment service, including Netflix and Showmax. 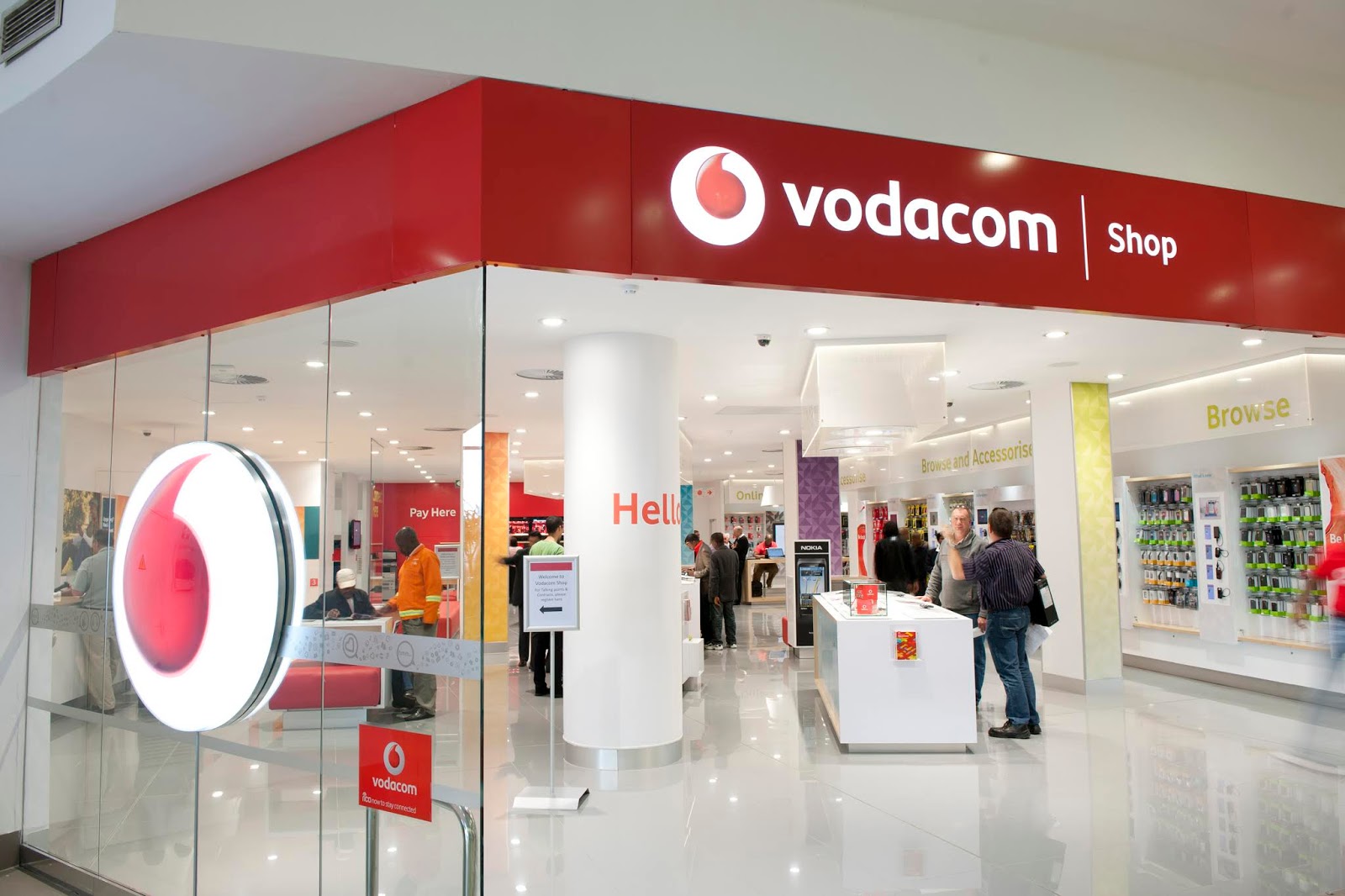 The cellular operator Vodacom will launch a new video-on-demand video entertainment service within weeks that will include streaming services like Naspers' Showmax currently run by MultiChoice, as well as Netflix.

"Vodacom will launch a new content service in the coming weeks that will offer a variety of content, a Vodacom video service and access to certain third-party content," Vodacom spokesperson Byron Kennedy told TVwithThinus.

"The new service will be competitively priced and will be supported through discounted data use options such as the recently launched Vodacom Ticket multimedia bundles."

In preparation of its VOD service, Vodacom launched its Social Media Ticket products earlier this month - essentially data bundles that Vodacom users can use to get certain data discounts when they use the data for social media, video viewing, music and gaming when making use of YouTube, DStv, Netflix or Facebook and Apple Music.

Vodacom's as yet unnamed VOD platform has been months in the making and follows the launch of Cell C's black VOD service that launched in November 2017 and that has seen impressive growth.

The third rival, MTN is limping along, after having tried twice with its now shuttered MTN FrontRow that was started in December 2014, relaunched as MTN VU and got terminated in May 2017.

Telecoms and cellular operators are fast ramping up and expanding their video entertainment streaming offering, as over-the-top (OTT) subscription video-on-demand (SVOD) services like Netflix South Africa, Amazon Prime Video, Showmax and others are trying to cash in and make market share inroads as broadband penetration, data costs and speed improve.

Legacy pay-TV operators feeling the heat from the rapidly-expanding SVOD consumer sector are not about to give up their lunch. MultiChoice this week announced that it will launch a dishless streaming-only DStv option sometime in 2019, with increasing budget spending by M-Net on local productions to keep viewers hooked.
on 12:29:00 PM