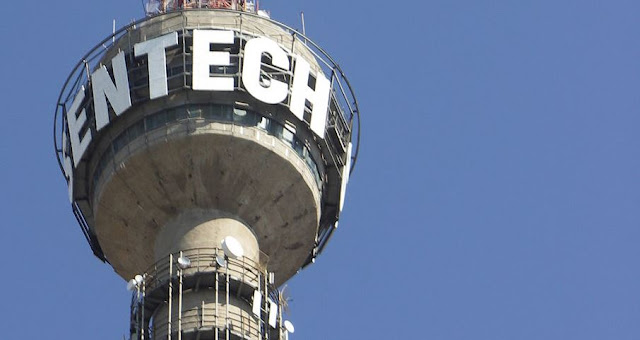 The state-owned broadcasting signal distributor, Sentech, that relays TV broadcasters' signals in South Africa, loses R150 million per year due to the government's incompetence and delays in the far-behind process of switching from analogue to digital terrestrial television (DTT).

Siyabonga Cwele, the minister for telecommunications and postal services, speaking at a press conference before his department's budget vote speech in parliament, revealed that Sentech is wasting R150 million per year.

"We need to finalise the digital migration next year in order to release spectrum to telecommunications network providers as directed by the International Telecommunications Union," he said.
on 9:00:00 PM