South African filmmaker Carlos Carvalho dead after his skull got crushed from a giraffe headbutting attack while filming a German movie at the Glen Afric Country Lodge. 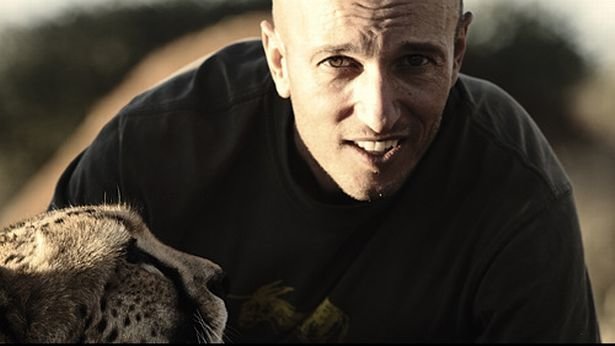 The filmmaker Carlos Carvalho (47) is dead after his skull was crushed after a giraffe called Gerald headbutted him while filming on set at the Glen Afric Country Lodge in the North West province where the ITV drama series Wild at Heart was previously filmed.

The giraffe attacked the award-winning South African director while he was filming the animal and according to bystanders apparently got to close with the animal defending its territory.

Carlos Carvalho was working on the German film Premium Nanny 2 when the giraffe headbutted him sending him flinging about 4 metres and causing massive head damage and blood coming out of his yes and ears. His skull was crushed by the giraffe's horns.

He was airlifted to the Milpark Hospital in Johannesburg and died on Wednesday night in the hospital.

The film crew agency CallaCrew on its Facebook page says: "It is with a very sad heart that we have to announce the passing of Carlos Carvalho‚ one of our favourite Director of Photography's. Carlos was filming a feature at Glen Afric and had a fatal run in with a giraffe on set."

"He was flown to Milpark Hospital but succumbed to his injuries 20:50 last night. Our thoughts and condolences go out to Carlo’s family and friends during this very sad time. He will be sorely missed."

According to Glen Afric the giraffe will not be killed.
on 10:04:00 PM