Right2Know Campaign holds public protests at the SABC over the 'extremely intrusive and blatant abuse' of vetting of staffers at South Africa's public broadcaster. 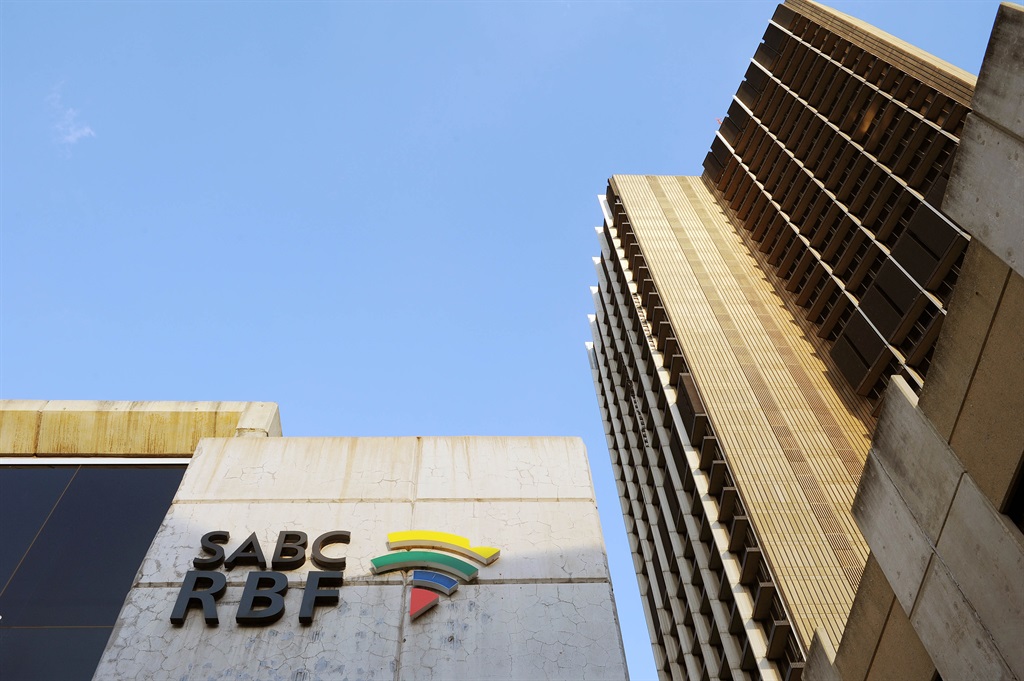 On Thursday (3 May) this week the Right2Know Campaign held public protests at the SABC's building in Durban and in Johannesburg at its Auckland Park headquarters to protest against the public broadcaster's alleged spying on staffers and the extremely intrusive vetting procedures impacting on not just the privacy of staffers but of SABC journalists being able to do their jobs.

The Right2Know Campaign says that "the issue of surveillance concerns at the SABC" is depressing, and that is why the public pressure group that supports freedom of speech, decided to picket against the vetting of staff at the SABC.

"The SABC has requested many of their journalists to submit their ID copies for the vetting process in terms of section 2A (1)(b)(ii) of the National Strategic Intelligence Act. Following resistance and opposition from a number of organisations, the SABC has decided to put the process on hold whilst seeking legal advice," says the R2K Campaign.

"We believe this is extremely intrusive and a blatant abuse of the National Key Points Act, which continues to be applied to SABC buildings."

"Media workers play an important role in keeping those in power in check and should not be treated like potential criminals or spies. This form of surveillance is constitutionally questionable as it violates several rights connected to privacy, media freedom of expression and access to information."

"The need to protect SABC workers against intrusive vetting is also a pressing concern in the debate around the Critical Infrastructure Protection Bill which is proposed to replace the National Key Points Act."

"As R2K we reiterate that free and diverse media is critical to promoting transparency, accountability and the freedom of expression. Media is a public good – a constitutional right that is the key to the realisation and defense of other rights."
on 11:59:00 AM