'Pay-as-you-consume is something we may consider; if it is technologically possible and the business model supports it,' according to MultiChoice Nigeria boss John Ugbe speaking at the 5th Digital Dialogue Conference. 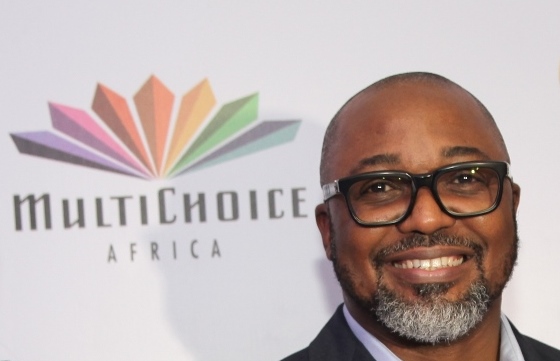 John Ugbe spoke to reporters at the 5th edition of the Digital Dialogue Conference that took place in Dubai in the United Arab Emirate (UAE) this week, organised by MultiChoice.


MultiChoice didn't invite any South African journalists or media to the conference facilitated by the satellite pay-TV operator, and there was no advance media advisory or notification.

The Digital Dialogue Conference was centred around gaining a better understanding of the future direction of the video entertainment industry across Africa as a whole.

According to reports after John Ugbe spoke to journalists on the sidelines of the 5th Digital Dialogue Conference, "pay-as-you-consume is something we may consider; if it is technologically possible and the business model supports it, we will".

John Ugbe 's latest statement is creating confusion for consumers and Africa's TV biz, since he, as well as other MultiChoice Africa spokespeople over the past few years have been adamant that "pay-per-view" where subscribers pay for only the time they watch is not possible, not done anywhere in the world, and not feasible or possible for Africa.

As other reports note, MultiChoice Nigeria publicist Caroline Oghuma, in 2017 said the pay-per-view option is impossible and that "pay-TV is not like the telecom version where you pay for the amount of airtime you want to use. Pay-as-you-go, as believed by some customers, is not obtainable in the pay-TV business".

Martin Mabutho, MultiChoice Nigeria's general manager for marketing and sales also explained previously that "pay-per-view is normally used when a special event is being broadcast. I will give you the example of the boxing bout of Floyd Mayweather vrsus Conor McGregor; that we broadcast to our subscribers at no additional cost."

"In America where a pay-per-view facility is being offered, people paid $100, only for the fight. The next day if you don't have subscription, you don't see anything. For that reason, we don't think it is a viable thing for us to do. We don't believe that our market can handle that."
on 1:20:00 PM