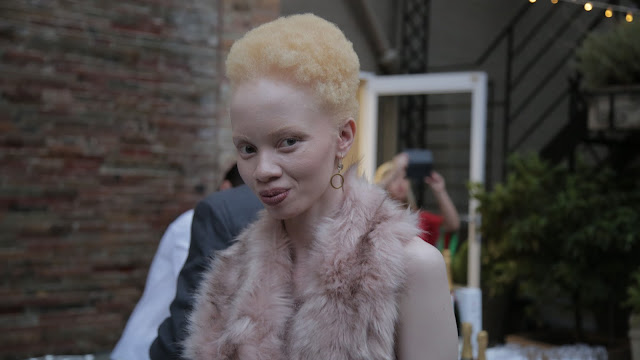 Game Changers tracks the journey to stardom of some of the most influential artists on the African continent and will profile these women -and some men - through personal personal interviews, reality footage and interviews with experts and the public.

Episodes include profiles on artists ranging from Kid Fonque and Moonchild to Thando Hopa and Mpho Makua, with behind-the-scenes footage and interviews.

FOX Life has released the running order for the first 3 episodes of Game Changers.

Episode1
Hailing from P.E the songstress Moonchild Sanelly unpacks her journey in the music industry both locally and abroad, she speaks about her sexuality and the importance of owning it. We see how she managed create a sound for herself, which helped her mark her place in the music industry.

Episode 2
Born and raised in Soweto, Mpho Makau co-owner of Styla Gang Orginal Designs also known as S.G.O.D explains his journey as a designer who creates urban clothing which has spread across Africa. We uncover how he went from hustling in the dusty streets of Soweto to working with some of the biggest musicians and brands in Africa.

Episode 3
DJ, producer, label owner, promoter and recently radio presenter, Kid Fonque has become a vital part of South African electronic music and club culture over the last 20 years. He is an over-achiever in every one of his roles.
on 1:05:00 PM