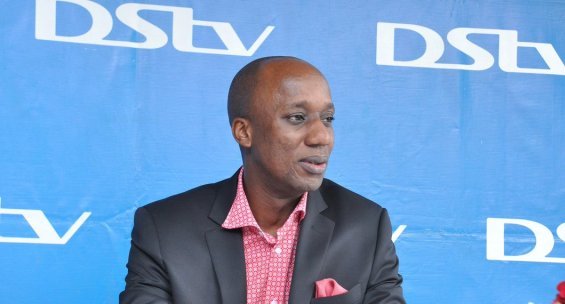 MultiChoice Africa has slammed reports that he has been fired as fabrication, saying MultiChoice Uganda boss Charles Hamya has not been let go and is on sabbatical leave.

Reports surfaced the past week that Charles Hamya is out and that as Multichoice Uganda's long-serving general manager, he was asked to step down for at least 6 months for an internal investigation into allegations of serious mismanagement to be completed.

Apparently 80 other MultiChoice staffers have also been fired but another report pegs it at 50 staffers who got axed.

This is basically due to a decision by MultiChoice to outsource its DStv call centre to ISon BPO Uganda, something that according to MultiChoice Uganda spokesperson Tina Wamala was done "after careful consideration and assessment of our call centre".

"Affected staff were engaged early enough to be aware of the transition," says MultiChoice Uganda, saying the outsourcing of MultiChoice Uganda's call centre "would allow us to be more efficient and improve customer service".

MultiChoice Africa in response to a media enquiry tells TVwithThinus that "Charles Hamya has not been fired by MultiChoice Uganda – he is on sabbatical leave – he recently appeared at a press conference with the Uganda Broadcasting Corporation (UBC) over a much more serious matter taking place in Uganda over the licensing of all pay TV operators in the country – in his role of general manager MultiChoice Uganda and a representative of the Media Owners of Uganda Association".
on 11:24:00 PM