e.tv dumps its breakfast show Sunrise after a decade, replaces it with the outsourced The Morning Show. 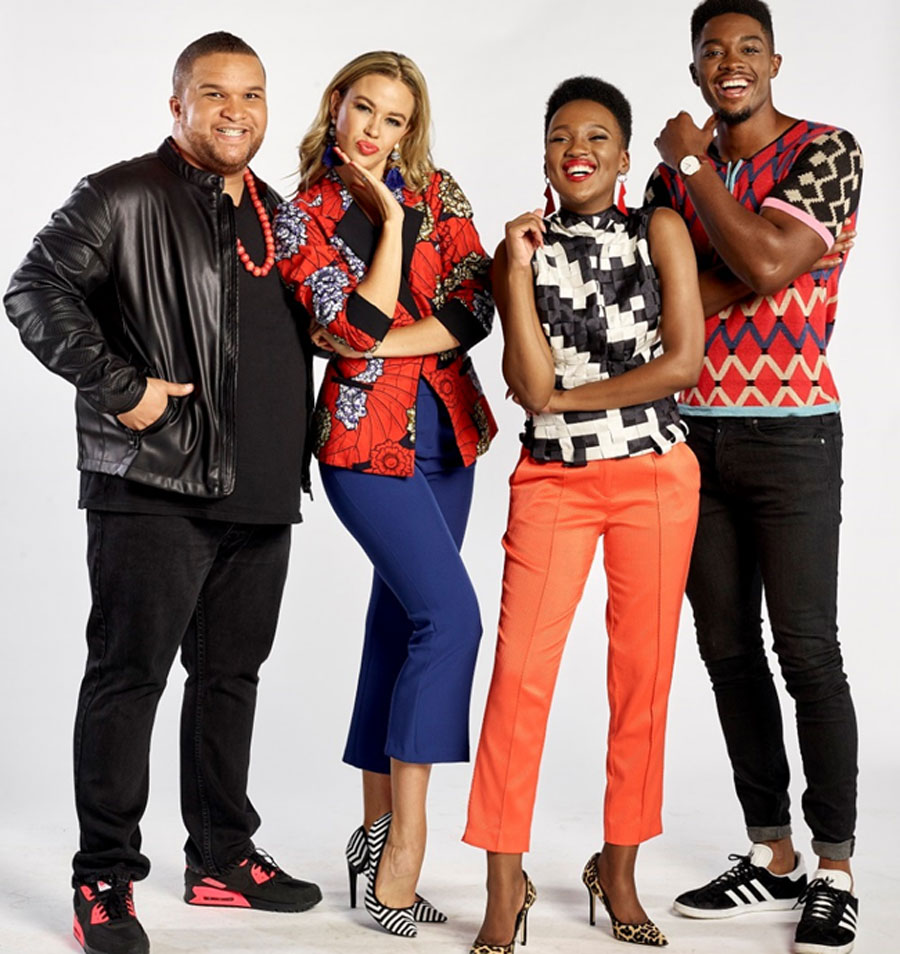 e.tv has dumped its struggling, long-running breakfast show Sunrise and its staffers after exactly a decade, and outsourced and replaced it with The Morning Show that started today.

Sunrise's on-air talent - the well-liked Penny Lebyane, Mark Haskins, Faith Mangope and news anchor Marc Chase - as well as the e.tv staffers who worked on the in-house show are gone.

They've been replaced by The Morning Show that is now produced by Cheeky Media, also responsible for Real Talk with Anele on SABC3 and that produced the second season of the advertiser-funded production (AFP) She's the One for e.tv in September 2015.

Interestingly Australian television's one breakfast show is called Sunrise as well, and the other one The Morning Show.

e.tv's breakfast show change is part of ongoing restructuring, firings and resignations at e.tv and its TV news channel eNCA (DStv 403), with a well-placed and longtime e.tv insider that described the environment inside e.tv as "toxic, depressing, sad and not human".


Another e.tv insider said that "morale is at an all time low and people are desperately searching for new jobs".

Staffers were called and last week abruptly told by Marlon Davids, managing director of e.tv, in a meeting that Friday would be the last episode of Sunrise according to insiders with knowledge of what transpired.

e.tv didn't respond with answers to questions put to the channel in a written media enquiry made multiple times last week asking about what is happening with Sunrise, where the presenters are and what is happening to them, with e.tv that doesn't want to talk about the axing of the show.

TVwithThinus reported in early March when word first leaked that e.tv is canning Sunrise as part of the channel's latest downsizing, when fear and anxiety gripped staffers who were told that they're facing retrenchment, including security personnel and cleaners.

Sunrise has been on-air since 1 April 2008 when it replaced Morning Edition, and which in turn replaced e.tv's first try at breakfast television, The Toasty Show.

Now Sunrise - that over the past few years with limited resources struggled to complete with SABC2's more newsy Morning Live and SABC3's more preppy Expresso - is gone after exactly 10 years after it cycled through several executive producers the past few years and with at least one in recent years who was asked to leave immediately and exited under a cloud after serving less than a year.

Ironically e.tv is outsourcing The Morning Show and doing the opposite of what the SABC tried and already discovered years ago wasn't working then.

The SABC outsourced it's morning show, AM2Day that was produced by Urban Brew Studios, before cancelling it and starting the existing Morning Live that has been successfully running as in-house production, and South Africa's most watched morning show, ever since.

According to e.tv insiders who witnessed it, one of the Sunrise presenters who was allegedly not given proper written notice, came in anyway to e.tv's Hyde Park headquarters where the show is produced from, only to discover that access was removed from the person's tag with new security not wanting to let the person in.

After finally getting into the building the person was apparently told they won't be allowed on-air and allegedly made to sit in a corner of the newsroom, described by bystanders as a humiliating experience. e.tv was asked about this but didn't respond.

In a prepared statement e.tv issued Friday afternoon to select media, the channel said "e.tv viewers' mornings will be revamped and revitalised with The Morning Show making its premiere at 6:00" on Monday 7 May.

"We are confident our viewers will thoroughly enjoy waking up to The Morning Show," said Marlon Davids, in the statement.

According to Marlon Davids, The Morning Show "is a fresh, daily, live breakfast show bringing you news and views about South Africa, pan-Africa, and the world at large. Viewers will kick-start their day with a nutritional dose of current affairs, fitness, infotainment, cooking, comedy, sports, trends and much more."

Besides the brief statement there's been no pre-publicity for The Morning Show from e.tv before the show's launch today, with TV channels that usually invite media for set visits and do rounds of panel interviews with the press especially for shows that are broadcast more than one day a week, and are new, like The Morning Show that will be running every weekday.
on 10:29:00 AM