eNCA adds new weekend programming strands, The Tim Modise Network on Saturday and The Fix with Karima Brown on Sunday. 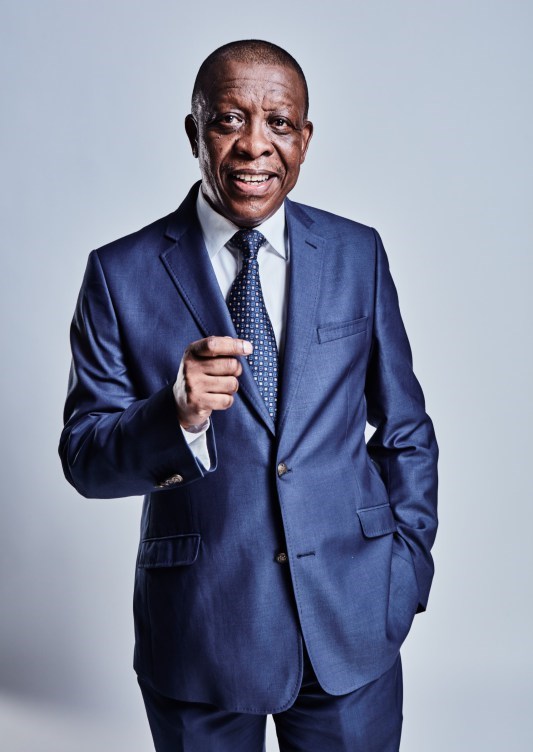 eNCA (DStv 403) has added new weekend programming strands, The Tim Modise Network with Tim Modise on Saturdays, and The Fix with Karima Brown on Sundays, starting this weekend.

The Tim Modise Network is a spin-off extension of the same-named podcast show Tim Modise did for TouchHD. The veteran broadcaster also did a current affairs talk show Tonight with Tim Modise on SowetoTV since 2015 and that was extended to 4 days a week in January 2016, but that is apparently now finished.

The hourlong The Tim Modise Network will be broadcast on eNCA on Saturdays at 18:00 and will see Tim Modise do interviews with politicians, musicians, celebrities and sports heroes. The show will also be shown on Sundays at 18:00 - likely a rebroadcast although eNCA didn't specify.

In the first episode of The Tim Modise Show on eNCA he will talk to the Market & Joburg City Theatre artistic directors, James Ngcobo and Makhaola Ndebele about the topic of whether South African theatre still has the same social and cultural impact as it used to have.

"I want to use The Modise Network to engage with the people who are taking our country forward," says Tim Modise. "Politicians, musicians and sports heroes all have a role to play in how we shape our future. I am very excited about bringing them into our network and onto my couch." 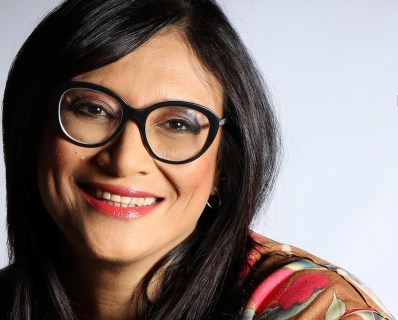 eNCA is also adding The Fix with Karima Brown on Sundays at 19:00 to 21:00 as a new 2-hour programming strand from this Sunday.

The veteran political journalist and commentator will have a panel of guests who will discuss and analyse the past week's big news events and also look forward to the new week's upcoming events.

The panellists will also debate issues, described as "nothing's off the table in this no-holds-barred debate show".

"The Fix will be a platform to engage on the big issues. I want honest views, robust opinions, and real debate," says Karima Brown.

"Yes, we will hold the powerful to account, but we will also challenge each other to get to the heart of any issue we tackle – be it how to run the economy, sports hooliganism or sexual politics. We promise that you will still be talking about it on Monday morning," says Karima Brown.
on 11:28:00 AM