BBC Lifestyle on DStv pulls 347 000 viewers for the royal wedding of Prince Harry and Meghan Markle, making it the most watched international TV channel on DStv for the day. 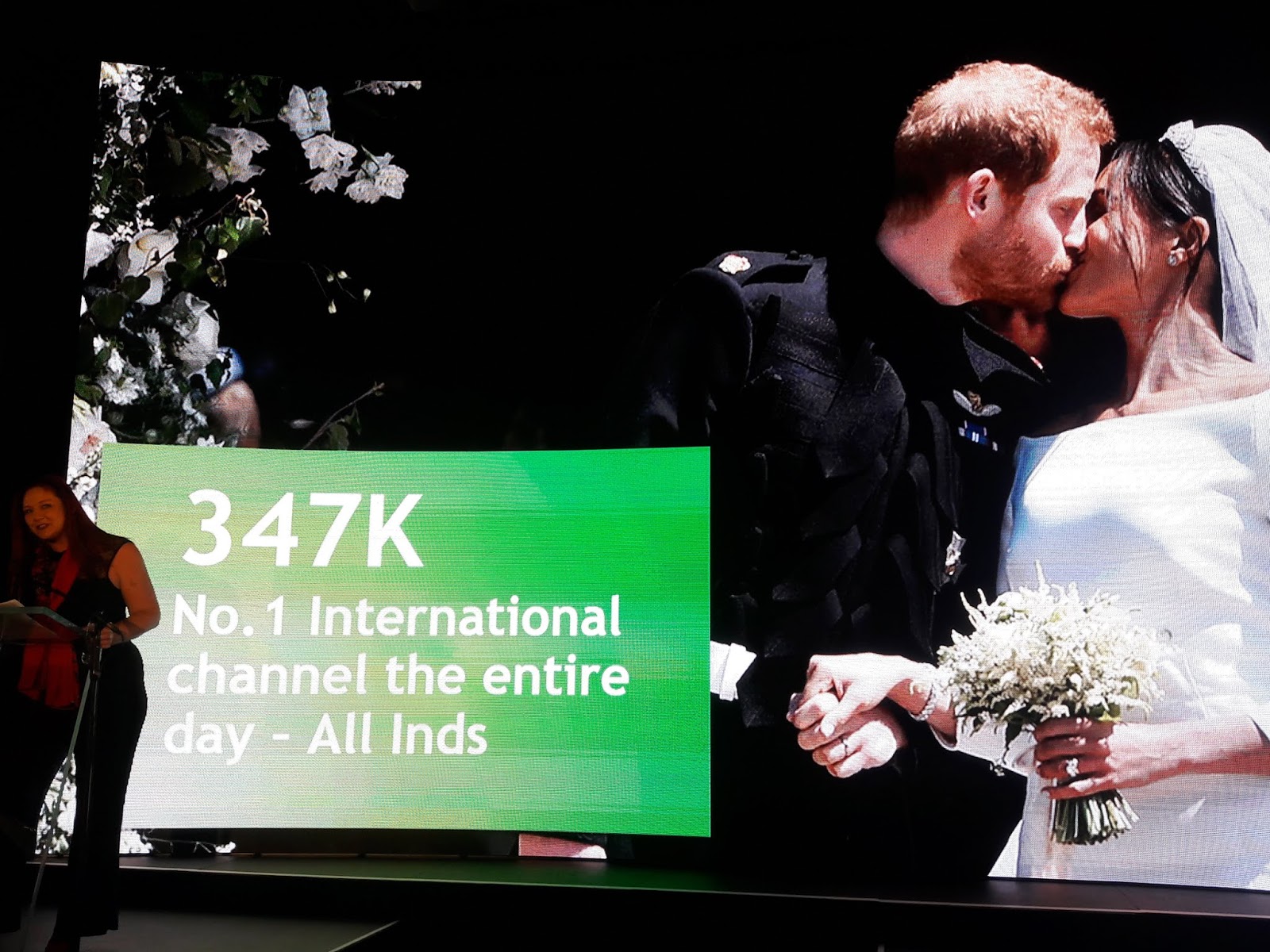 BBC Lifestyle (DStv 174) pulled 347 000 South African viewers this past Saturday who tuned to the channel to watch the royal wedding of Prince Harry and Meghan Markle, making BBC Lifestyle the number one international channel in terms of ratings on DStv for the day.

An estimated 1.9 billion people globally watched all or part of Saturday's royal wedding that took place at Windsor Castle.

The royal wedding was also carried and seen in South Africa on CNN International, BBC World News, E! Entertainment, ITV Choice and SABC3 although none of those channels released viewership and ratings data.

It means that the combined South African audience who watched the wedding will be bigger than the already stellar 347 000 viewership rating that BBC Lifestyle got, with BBC Studios Africa that also held an outdoor viewing at The Melrose Arch Piazza in Johannesburg to promote the BBC Lifestyle channel and the appointment television event.

"This was the biggest live viewing area for the royal wedding in the country," said Shireez Latief, senior marketing manager for BBC Studios Africa.

Sarah-Jane Harling, advertising director for BBC Studios Africa, says the BBC's set of channels are growing from strength to strength.

Joel Churcher says BBC Brit (DStv 120), that has been repositioned and changed into a general entertainment channel, is now one of the top 10 most watched TV channels on DStv.

The latest season of Come Dine with Me South Africa produced by Rapid Blue and moved to BBC Brit pushed past the 250 000 viewers rating, cracking a new series viewership record as the most viewers for a series on any of the BBC's channels seen in South Africa yet.

BBC Lifestyle that continues to be the number one lifestyle TV channel in South Africa will undergo an on-air look and ident refresh later this year.

BBC Studios Africa is working on another new locally commissioned and produced programme that will be announced in a few months' time.
on 10:52:00 AM