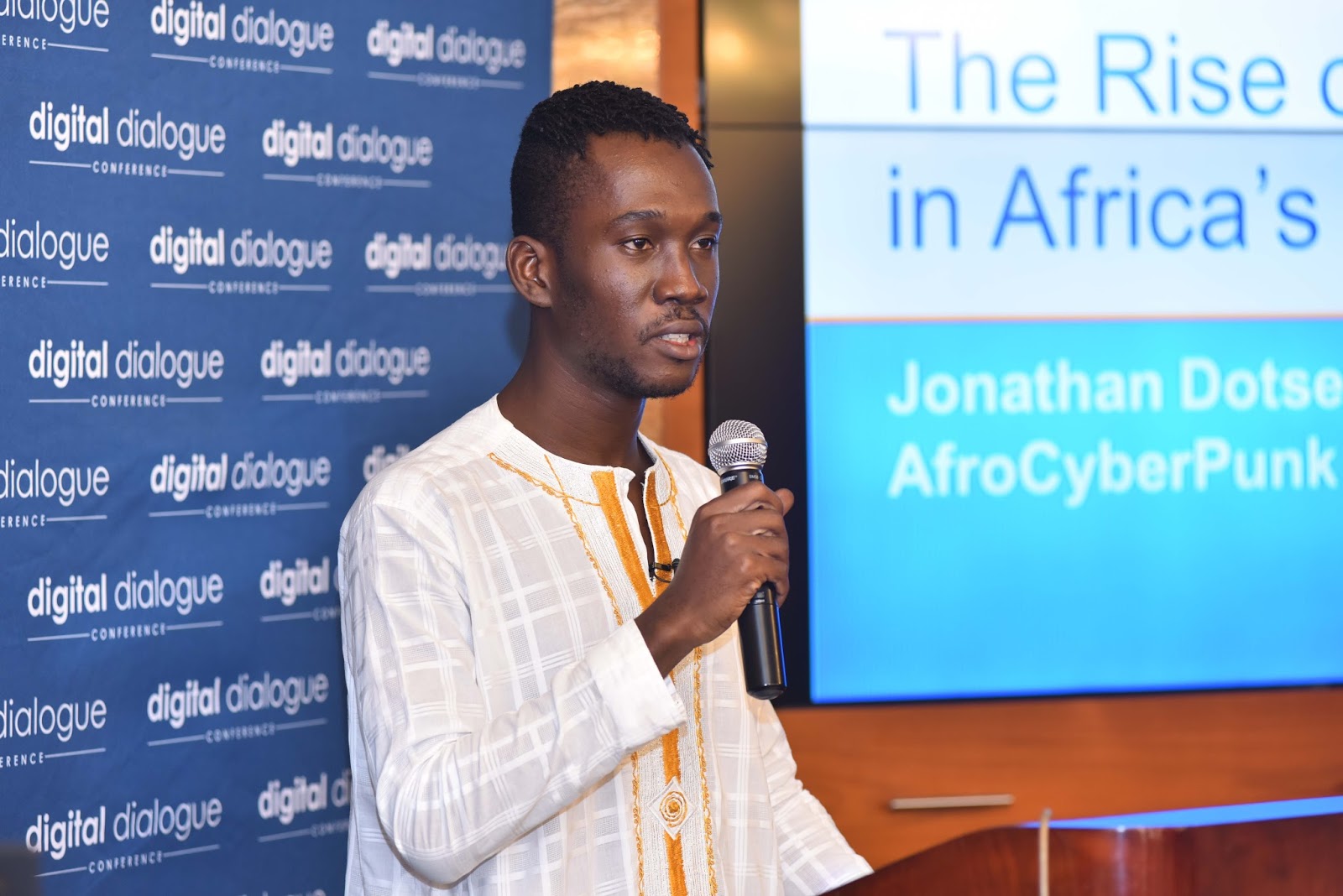 Have you seen Marvel's recent Black Panther screen adaptation and how African audiences embraced it? It's time for Africa's science fiction content creators to come up with their own science fiction stories, telling it their way instead of relying on just one perspective like that from the Western world.

Jonathan Dotse, an Afrofuturist from Ghana and a science fiction writer, was one of the speakers at the 5th edition of the Digital Dialogue Conference that took place in Dubai in the United Arab Emirate (UAE) this week, organised by MultiChoice.

According to a summary of his speech provided by MultiChoice in response to a media enquiry, Jonathan Dotse said that together with the success of Black Panther, Afrofuturism is experiencing a resurgence, with a thirst for new perspectives on African stories that can grab the attention of wider audiences. 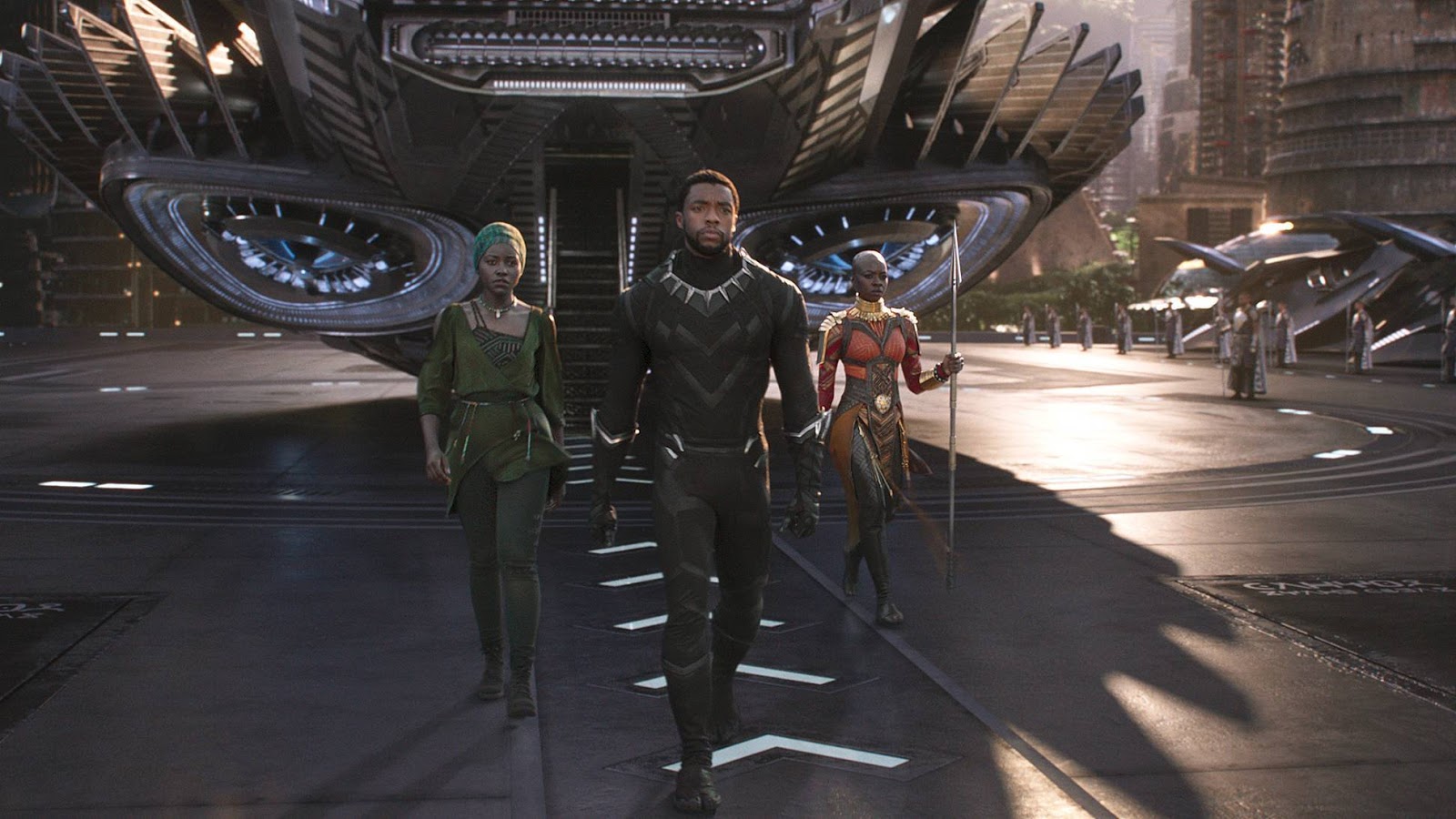 "Back in 2009, I attempted to write science fiction, however, I was trying to write it from an African perspective but found it difficult to find a believable foundation to build my content," Jonathan Dotse said.

"My ideas were based on a Western perspective so I began to think more about Africa and science fiction in a constructive and realistic way while creating awareness for the lack of Afrocentric narratives in the genre."

According to Jonathan Dotse, Afrofuturism has lead to a reawakening of self-identity among African youth, and said that Afrofuturism also helps to grow young people's interest in science and technology - and increases the accessibility to the tools of digital media creation and distribution.

Jonathan Dotse said that the "future prospects" of Afrofuturism includes a reconnection of traditional African culture with modern concepts of development, and reconstructing the missing pieces of Africa's lost history in technology to drive young people in "futurist" thinking.
on 5:41:00 PM