Amidst an digital avalance of information bombarding consumers, the TV biz will need to work harder to create fans of content in the attention economy, says Anthony Lilley at MultiChoice's 5th Digital Dialogue. 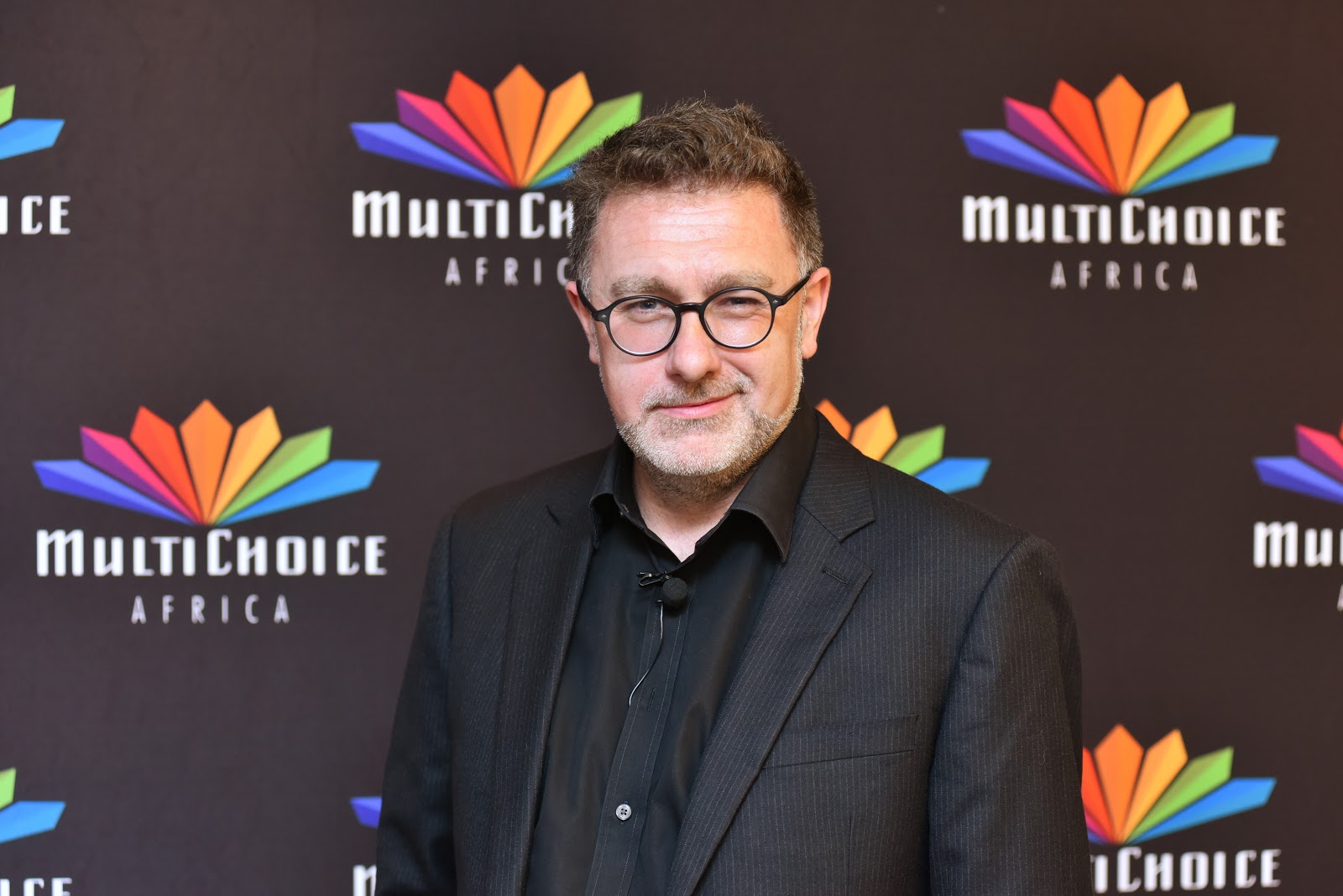 As consumers and TV viewers are confronted with a growing avalanche of data, information and digital things capturing their attention, the TV biz will have to work harder to create and turn consumers into fans of specific content to capture their time and attention in the attention economy.

Anthony Lilley spoke at the 5th edition of the Digital Dialogue Conference that took place in Dubai in the United Arab Emirate (UAE) this week, organised by MultiChoice.

Anthony Lilley, a Professor of Creative Industries at Ulster University in Northern Ireland and the director of Magic Lantern Productions, spoke at MultiChoice's Digital Dialogue Conference about the potential of technology in the "attention economy".

He said that capturing and finding ways of maintaining consumers and TV viewers attention is key to companies' future sustainability.

"How do you grab attention, create meaning, and tell stories? How do we engage with people's passions and what does it all mean for our culture?" said Anthony Lilley according to a hand-out of his speech that was provided in response to a media enquiry.

"The answers to these questions can be answered by three major factors affecting content businesses of today: video-on-demand (VOD), personal-mobile and that we are inundated with data and intelligence which can do new things," said Anthony Lilley.

Anthony Lilley said that while people are finding their way around the digital world the same way that that the GPS blue dot on a map relies on the user to navigate to a destination, "there is now more of it in terms of volume and variety of data that was previously not measurable and it's all coming at us at an incredible velocity".

"We only have so much time to capture people's attention and those who can capture it, can sell it to someone else."

"You can't force someone to give you their attention anymore when there's content everywhere. Businesses that understand the value of attention and can capture it, can sell it to someone else," said Anthony Lilley.

"That has always been the way TV companies sell advertisement space - because there's a captive audience that is paying attention."

"That affinity to your brand creates trust and loyalty - human values that lead to a brand or business' sustainability. Our job is to explore those opportunities that can create fans and put them in front of people".
on 5:07:00 PM