After its Syfy cancellation, Amazon saves the excellent science fiction drama series, The Expanse, picks it up for season 4. 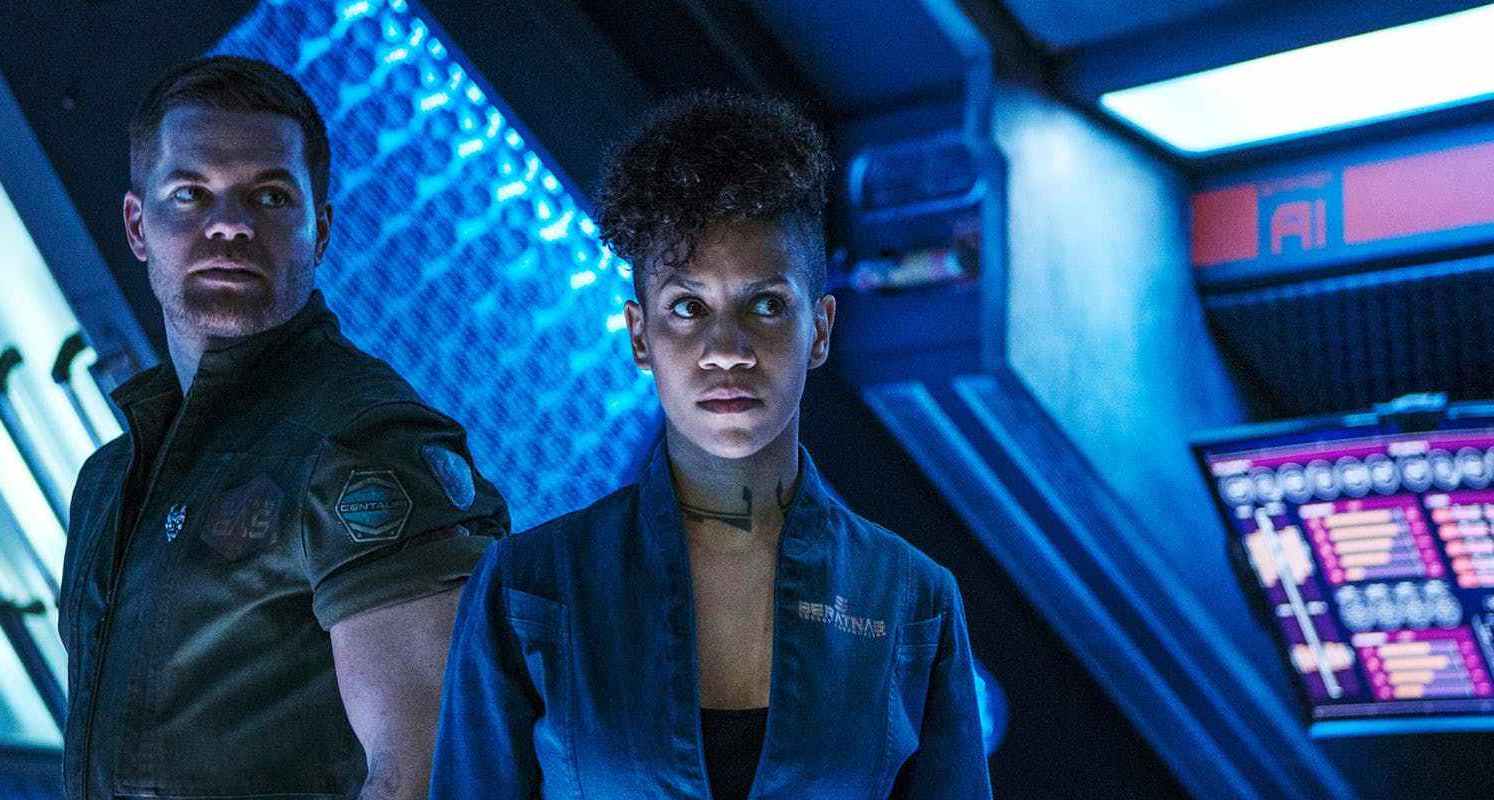 Amazon has saved the excellent science fiction series, The Expanse, after cancellation by Syfy, picking up the series for a 4th season on Amazon Prime Video for the United States.

The Expanse is currently midway through its 3rd season and was cancelled by the NBCUniversal-owned channel.

Interestingly, for international viewers, including South Africa, The Expanse has been available on Netflix, a rival streaming to Amazon.

It will be interesting to see how the new take-over pick-up deal might impact where future and past seasons become available due to the complex subscription video-on-demand (SVOD) rights.

Or it could be that The Expanse simply continues on Netflix internationally and Netflix South Africa, retain the existing 3 seasons and showing the 4th - this being the most likely scenario.

Speaking on Friday at a panel at the National Space Society's conference, Jeff Bezos, Amazon CEO who is a big fan of The Expanse book series, said that Amazon has made a deal to take over the science fiction series for a 4th season.

"I just got word that The Expanse was saved," Jeff Bezos said on Friday evening at the National Space Society's International Space Development Conference in Los Angeles.

The cast and producers of The Expanse team was in the ballroom audience for the Q&A session with Jeff Bezos when he made the announcement that Amazon is taking over the show.


"I was talking to the cast half an hour ago, before the break for dinner started. I was telling them that we are working hard at Amazon to save The Expanse but it wasn't a done deal yet."

"During dinner, 10 minutes ago, I just got word that The Expanse is saved," Jeff Bezos said to applause and with the cast members standing up and applauding. "The show is extraordinary and these guys are unbelievably talented".

"We couldn't be more excited that The Expanse is going to continue on Amazon Prime! We are deeply grateful that Jeff Bezos, Jen Salke [new Amazon programming boss], and their team at Amazon have shown such faith in our show," said Alcon Entertainment co-founders and co-CEOs Andrew Kosove and Broderick Johnson who produce the series, in a statement.

"We also want to thank Laura Lancaster, head of Alcon Television for her tireless efforts. We are fully aware that this wouldn't have been possible if it wasn't for the staggering outpouring of support from the most creative, hardest working sci-fi fans around the world."

NBCUniversal's Syfy said it was difficult dumping The Expanse but didn't want it anymore.

"The Expanse transported us across the solar system for three brilliant seasons of television. Everyone at Syfy is a massive fan of the series, and this was an incredibly difficult decision," said Chris McCumber, president of entertainment networks at NBCU Cable Entertainment in a statement announcing the show's cancellation.

"We want to sincerely thank The Expanse’s amazing cast, crew and all the dedicated creatives who helped bring James S. A. Corey's story to life."
on 12:28:00 PM