Why MultiChoice, M-Net and FOX decided to back away from 'Express from the US' on DStv: Says 'quick-show' concept will continue in a limited fashion but 'became too confusing for the consumer'. 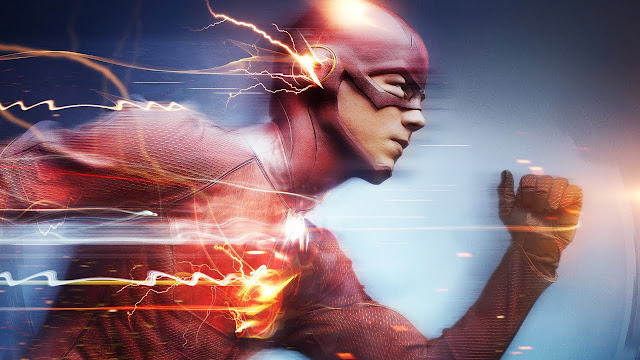 MultiChoice is explaining why the satellite pay-TV operator and its premium channel suppliers like M-Net and FOX for its DStv service decided to backtrack on the "Express from the US" concept, saying it had a debilitating impact on channels' ratings and became too confusing to viewers who ended up tuning out because of a broken experience while struggling to follow their series.

MultiChoice said that although "Express from the US" on DStv is being scaled back, it is and will continue in a limited fashion for big tentpole series, like Game of Thrones on M-Net (DStv 101) and The Walking Dead on FOX (DStv 125 / StarSat 131 / Cell C black 201) for instance.

The middle and latter part of 2017 saw a marked and dramatic reduction in the number of "Express from the US" shows across TV channels - especially M-Net and FOX, part of a cutback that will continue in 2018.

It is why DStv subscribers now once again have to wait months to even a year for new seasons and new episodes of shows ranging from The Flash to The 100 to be shown in Africa.

It brought an end to the 3 year experiment of the "Express from the US" idea that was first introduced by M-Net in mid-2014 and that was quickly followed by other channels like FOX and even BBC Worldwide Africa that narrowed the gap between when shows and episodes aired overseas and were seen on pay-TV in South Africa.

M-Net initially trumpeted the success of Express from the US, saying that the pay-TV broadcaster was now "faster than piracy" and was "proud" of fast-tracking top-notch international series to South Africa within 24 hours of episodes being broadcast in America, putting DStv subscribers at the forefront of the latest broadcasting trends and technology.

M-Net and other channels called Express from the US "a tremendous success" but has now admitted that it didn't work as well, similar to countries like Australia that also tried it but scaled back after a while.

The problem is however that South African and African DStv subscribers are once again starting to fall further and further behind on a whole range of TV series since the launch of the latest American "fall TV season" that started in September 2017.

M-Net also shuttered the M-Net Edge channel thereby reducing the broadcasting real estate space available to not just broadcast all its available shows, but to broadcast them quickly enough.

The Late Late Show with James Corden that M-Net added in September 2017 at 17:00 was suddenly moved, just 4 months later, to literally midnight since this week's Monday in a very late timeslot where very few viewers will watch it.

Meanwhile supposed to be prime shows American ranging from Arrow to Once Upon a Time are now being burnt off at 16:45 on M-Net when its content is not just largely unsuitable for the timeslot but the bulk of its intended audience isn't yet home to watch it.

M-Net is also causing havoc with several superhero series that again not only switched between M-Net channels with some from VUZU now on M-Net, but is also spanning a big new 4-episode arc cross-over story across 4 different American series for the 2017 season  - something that M-Net won't be showing in the correct chronological order to viewers.

Over at FOX, Fox Networks Group Africa in late-2017 admitted it is also backing away from the Express from the US concept, already impacting the latest seasons of two of its premium drama series, Empire and Star that already had an early-season cross-over story.

When BBC Worldwide Africa starts Blue Planet II on BBC Earth (DStv 184) next month, it will be 3 months after it was shown to big buzz at the time in the UK and elsewhere in the world.

The starting date in this case likely has more to do though with BBC Worldwide Africa not wanting to burn off a premium show during the end of year period when linear ratings are traditionally ebbing lower when available viewership due to warmer weather and the holiday period starts to decline.

After BBC Worldwide Africa made an effort to bring South Africa and Africa up to date with Doctor Who in 2015 and showed episodes much faster on the relaunched BBC Brit (DStv 119), a whole 10th season has come and ended in July 2017 in the UK. Half a year later DStv subscribers are still waiting on BBC Worldwide Africa to start showing the already finished season.

The musical stage reality competition show Let it Shine will literally be a year old when BBC Worldwide for Africa starts it on 21 January on BBC Brit (DStv 120) for Africa's DStv subscribers, with the winning band that long-known already and even started touring in September 2017.

At the same time, while M-Net and FOX are maintaining some select shows as Express from the US titles, some channels are also joining the concept, like ITV Choice (DStv 123) for instance, that last week started rolling out episodes of the latest season of the reality singing competition The Voice UK within 24 hours after broadcast in the United Kingdom. 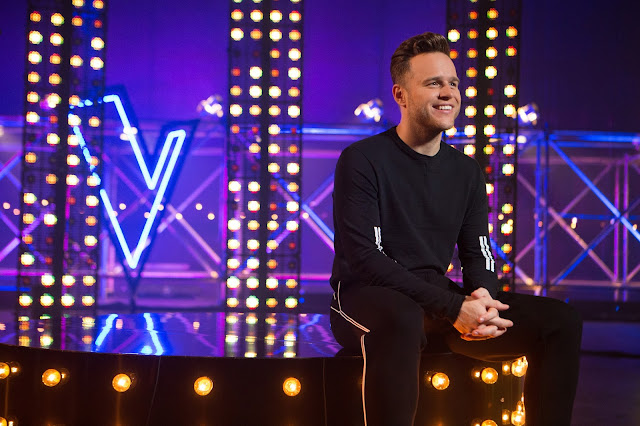 At MultiChoice's DStv media showcase press day in September TVwithThinus asked for clarity as to why Express from the US has been notably scaled back on M-Net and FOX, and across DStv channels in general.

"I think we were very aggressive, which is great; and Express from the US was a great unique selling proposition for us, and we are still going to do it on shows that are American TV network shows where there are limited season interruptions or no interruptions," explained Aletta Alberts, MultiChoice's general manager for content.

"Where there are 5 weeks of breaks, and then it plays 2 episodes, and then there's another 3 weeks of a break, it makes for such a broken experience for the consumer. And we see the ratings literally dropping off," she said.

"If you compare it to TV channels that have second-run content but have no interruptions, often they rate much higher because they have a consistent experience for viewers."

"So we're still going to bring you the best, as fast as possible - we might time it with the end of a show [season in America] to make sure that we give a seamless experience."

"But we are seriously going to start on M-Net. M-Net is doing a great job with its schedule that's very stable, helping people to know exactly what's coming, and promoting it in a way that everybody knows long out when their favourite shows are returning," said Aletta Alberts.

"It's really to give you an experience that you watch it, and it's there weekly; so that it's not like 'now it's on', 'then it's off', 'then it sits on the box' and then you don't know if you've seen it before. I think it's just confusing for the consumer. So that's the strategy behind that".
on 11:31:00 AM