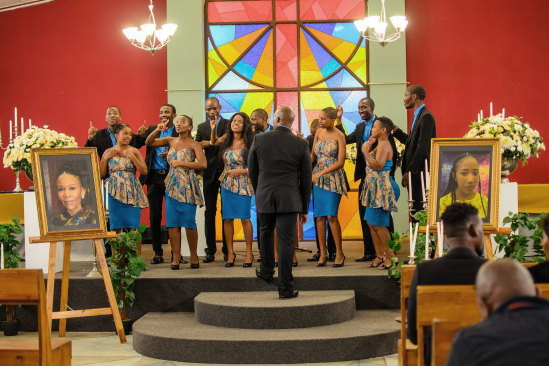 Producers of the weekday drama Uzalo on SABC1 have decided to kill off the characters portrayed by Leleti Khumalo and Sihle Ndaba with a double murder story line that will get rid of the characters of MaNzuza and Smangele.

Leleti Khumalo decided to quit the show that is filmed and set in KwaMashu, Durban when contract negotiations for the 4th season didn't work out while the show's producers, Stained Glass TV, fired Sihle Ndaba.

The actors' exit from the show was announced in October 2017 with Leleti Khumalo who has been with the show from the show's start in February 2015.

The KwaMashu matriarch MaNzuza is murdered along with Smangele, with the prime time double murder that will result in a double funeral in the church set on the Newlands studio sound stage in Durban.

The Uzalo double funeral will be broadcast on SABC1 on Friday 16 February as an hour long special episode.

The tragic funeral - complete with church choir send-off and celebrity guests appearances - was filmed on Tuesday 16 January, a month before the SABC1 airdate. 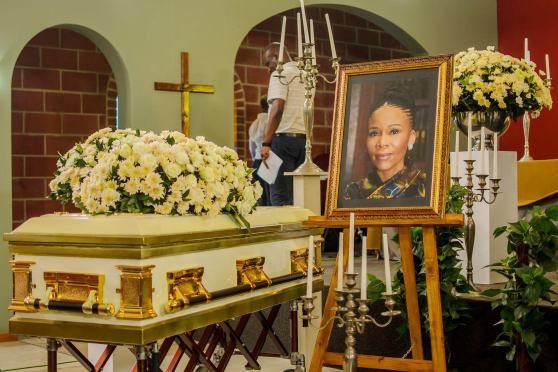 So far there's been no statement or comment from Stained Glass TV and its co-owners Gugulethu Zuma ka Ncube and Pepsi Pokane about the characters being killed off and new additions to the show.