The BBC's set of channels going from life below zero to where the wild men are, and from shiny show to Chelsea in January. 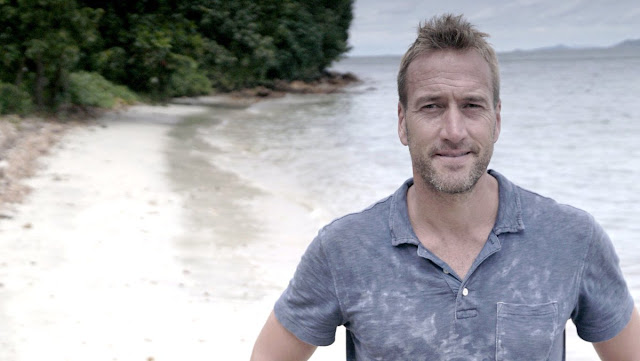 The BBC's set of channels are going from life below zero to where the wild men are, and from a shiny show to Chelsea, in January.

The struggle for survival continues for Sue Aikens, Jessie Holmes, Glenn Villaneuve and the Hailstone family as the onslaught of winter looms once again in Alaska.

With the last of the longer days coming to an end, the Alaskans must travel through unfamiliar territories and stockpile resources before the waterways freeze and winter's dark, brutal conditions overtake the land.

In this season the adventurer heads to the remote Wilderness Island, off Australia's north-western cape, to meet a couple whose near-death experiences compelled them to start a new life in the wild. He then heads to the pine-covered mountains of Canada, where artistic couple Catherine and Wayne live on a floating island they built themselves.

Other remote locations Ben visits in this series include a farm on the edge of the Egyptian Sahara desert, a backpacker's hostel deep in the Guatemalan jungle and the remote Andalucían mountains where a British couple have become alpaca farmers. 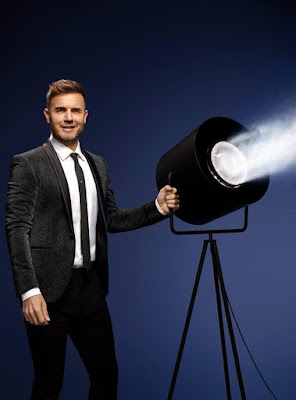 ■ The singing and musical act competition show Let It Shine starts on BBC Brit (DStv 120) on Sunday 21 January at 18:00.

It's problematic and bad that BBC Worldwide is showing the old Let It Shine for South African and African DStv subscribers after it played out in the United Kingdom in January and February of last year.

Graham Norton and Mel Giedroyc are the presenters and Gary Barlow, Dannii Minogue, Amber Riley and Martin Kemp are the judges.

The purpose of Let It Shine is to put together people to create a band to join the cast of a stage show featuring the music of the boy band Take That. 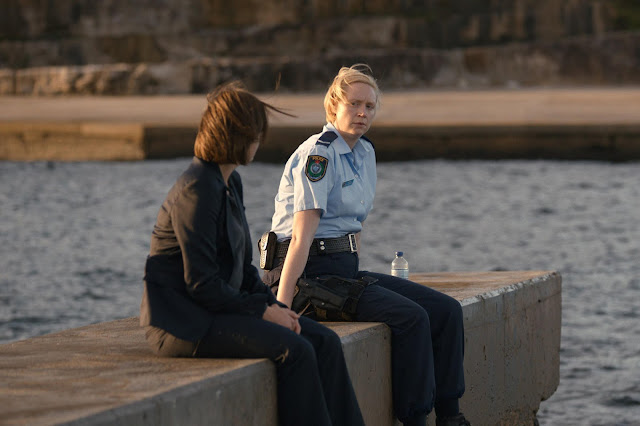 Recently returned to Sydney, Detective Robin Griffin (Elisabeth Moss) is trying to rebuild her life. When the body of an Asian girl washes up on Bondi Beach, there appears little hope of finding the killer, until Robin realises that the girl didn’t die alone. 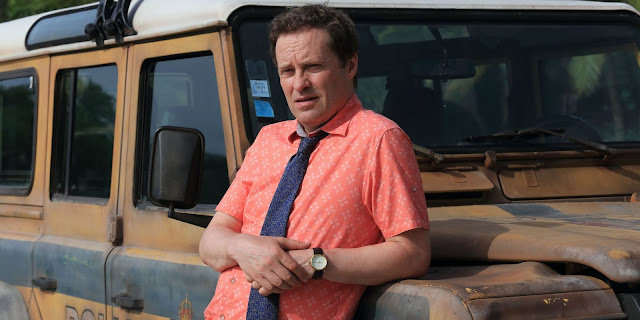 There’s a new detective in town. Jack Mooney (Ardal O’Hanlon) is starting to settle in the sun-soaked island of Saint-Marie, and he has some impossible mysteries to solve. Jack’s laconic style belies a sharp mind and relentless determination. He’s a brilliant detective, and he’ll need all his instinctive genius to solve perplexing murders. 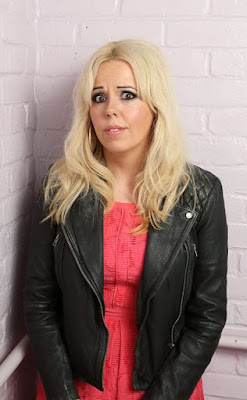 Marcella, in her 30s, crashes her way through life, assisted by her dubious life-coach, best friends and ever-patient driving instructor.

Bouncing back from a seismic break-up, clinging on to her dreams of becoming an actress, and - when she remembers her lessons - finally learning to drive, Marcella is on a mission to change her future for the better.

Ross Kemp investigates important issues around the world, ranging from the rise of armed race hate groups in Donald Trump’s America, the killing of thousands of suspects in the Philippines’ war on drugs, the feuding gangs of Naples, the bandits of Madagascar, the drug epidemic sweeping through Palestine and the plight of migrants attempting the arduous journey through war-torn Libya.
on 12:05:00 AM