The 8th and final season of Game of Thrones will start in 2019 on M-Net. 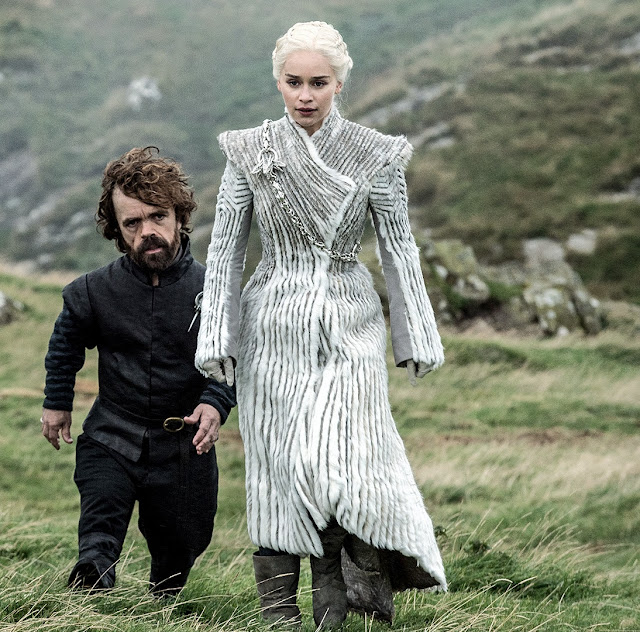 The 8th and final season of Game of Thrones will start in 2019 on M-Net (DStv 101) with the American pay-TV channel, HBO, responsible for the series, announcing as expected, that there won't be any episodes in 2018.

Game of Thrones, once again topping the list in 2017 as the most illegally pirated TV show in the world and shattering viewing and rating records globally, requires extensive international filming of scenes as well as computer-generated special effects - it has after all now dragons flying around and supernatural ice zombies called white walkers marching on humanity.

Game of Thrones' final season will very likely be seen in South Africa and elsewhere in Africa on M-Net in 2019 at exactly the same time as in America with a later-day or next-day rebroadcast as one of the few titles the pay-TV broadcaster decided to keep as an "Express from the US" show in 2017.

The 8th and final season of Game of Thrones, with production that has started in October 2017, will have 6 episodes according to HBO and will be "extremely cinematic".

The last season will be written by executive producers David Benioff and D.B. Weiss, as well as Bryan Cogman, based on George R.R. Martin's sprawling work.

The story of the 8th season and what happens to the various characters who are left - similar to the 7th season - will again be original, since George R.R. Martin hasn't written it yet in his A Song of Ice and Fire book series that has been outstripped in pace by the TV series.

Several possible Game of Thrones TV spin-offs are in the works, with a science fiction book from George R.R. Martin, Nightflyers that has also been picked up as a new series and that will be showing on the Syfy channel in America and produced by Universal Cable Productions, with Netflix showing it worldwide outside of the United States.
on 9:02:00 AM