Phil Keoghan taking over as presenter of Explorer on National Geographic; show retooled yet again with the new 20-episode season that will visit far-flung places. 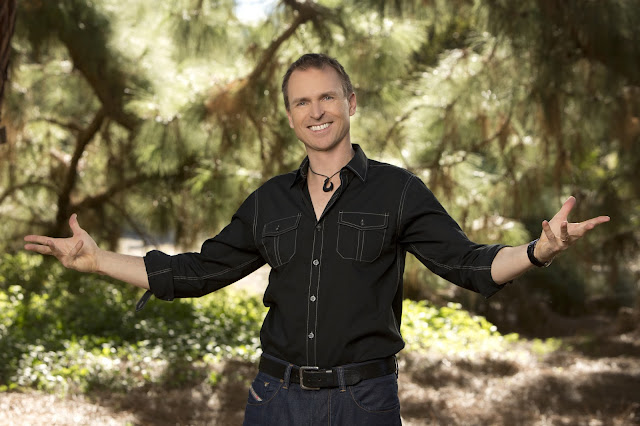 National Geographic cancelled Explorer in 2010 but then revived it in 2016 as a weekly talk show series “mixing intrepid field pieces, round-table discussions and in-depth interviews”.

The presenter known for his work on The Amazing Race will venture into far-flung regions to meet with National Geographic Explorers on the front lines of groundbreaking scientific, technological and historical discoveries for the new Explorer season that is currently in production.

The new Explorer will premiere on National Geographic in 172 countries and 43 languages.

“Phil embodies what it means to be a National Geographic Explorer - he's undoubtedly interested and curious about investigating the relationship between the Earth and human life,” says Tim Pastore, president of original programming and production at National Geographic.

“Explorer is a show about informing and entertaining, and we’re confident that with Phil as presenter, he will be the catalyst for viewers to understand the way we fit into the world.”

Phil Keoghan says “I have been sharing stories in front of a camera for the past 30 years, and I am thrilled to partner with National Geographic again on such an iconic series that is rooted in fueling the adventurous spirit found in all of us.”

“I look forward to taking viewers with me on adventures around the globe to learn how we shape the world through adventure, curiosity and understanding.”

The season’s correspondents on Explorer include Francesca Fiorentini, journalist, comedy writer and host and producer of Al Jazeera's AJ+; and Ryan Duffy, a journalist who has scaled empty high-rises in China’s Ghost Towns.

Subjects that Explorer will cover in upcoming episodes of the new season include:

Light Riders – The show embeds with a group of Silicon Valley-backed Tanzanians who carry solar panels to remote areas and bring electricity to villagers for the first time in their lives.

The Future of Farming – With the world population on track to exceed 9 billion by 2050, how will we feed the world? The show heads to Europe, where one country may have already discovered a path toward averting global disaster through amazing technological innovation.

Godfather of Gaza – The show investigates the illicit and highly dangerous underground system of Hamas-run tunnels in the Gaza Strip. Correspondent Mariana van Zeller gains unparalleled access to a tunnel run by a businessman intent to dig his way to a better life for the people of Gaza.

Saltwater Crocs – Once on the brink of extinction, Australia’s saltwater crocodiles are making a comeback with alarming consequences. The exploding crocodile population is fueled, in part, by demand from fashion brands.
on 1:37:00 PM