National Geographic renews The Story of God with Morgan Freeman for a 3rd season to be broadcast in 2019. 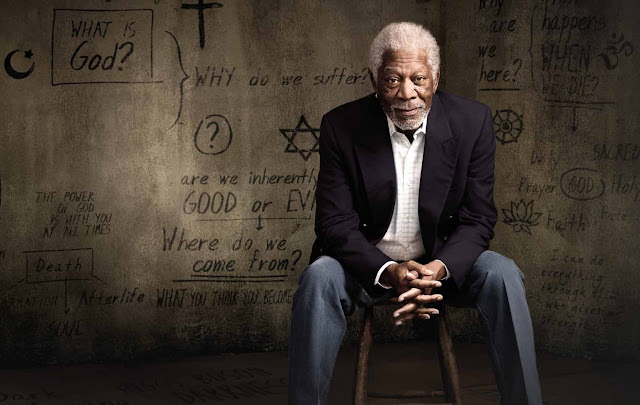 National Geographic (DStv 181 / StarSat 220 / Cell C black 261) has renewed The Story of God with Morgan Freeman for a third season.

The third season of The Story of God that will be broadcast on National Geographic in 2019 in 172 countries and 43 languages, will once again see actor Morgan Freeman go on an international journey as he discovers the power of religion and how it touches all of our lives.

Morgan Freeman will travel to some of the world’s holiest sites and speak with religious leaders, scientists, historians and archaeologists to try to shed light on questions about the puzzle of the divine laws.

Each episode of the 3rd season of The Story of God will focus on a different topic about the divine to help shed light on the questions that inspired mankind.

“We are pleased to expand our partnership with Morgan, Lori, James and the entire Revelations Entertainment team on another season of The Story of God,” says Tim Pastore, National Geographic president of original programming and production.

“Our viewers around the world have had an incredible response to the series thus far, and we’re excited to see where else this team might take us.”
on 1:59:00 PM