International choreographer Jason Gilkison to be part of the judging panel of M-Net's Dancing with the Stars SA. 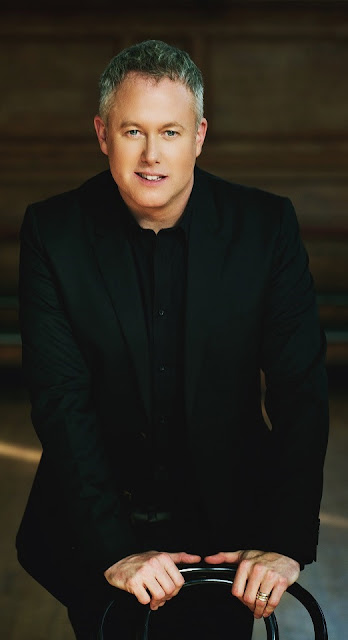 International choreographer Jason Gilkison has who has joined the glitter floor dance competition show Dancing with the Stars South Africa as creative director, will also be a part of the judging panel.

Jason Gilkison as creative director on the Rapid Blue produced dancing show, will be overseeing the various couples' and the group choreography and the creative execution thereof.

Jason Gilkison has been creative director of choreography on Strictly Come Dancing on the BBC in the United Kingdom, and has also worked as judge and choreographer on So You Think You Can Dance in Australia and the United States.

"I can't wait to come to South Africa and start working on some big, spectacular dance numbers for the show," says Jason Gilkison. "This is going to be one fierce first season".