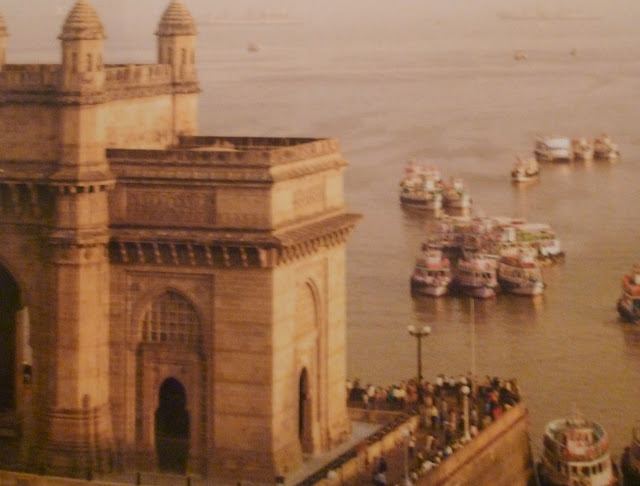 Writer Gregory David Roberts' best-selling and beloved novel, Shantaram, has been picked up as a TV drama series and will be produced by Paramount TV.

Shantaram, published in 39 languages and with over 6 million copies sold so far, revolves around Lin, a writer-turned-bank robber who escapes from a maximum-security prison, becoming Australia’s Most Wanted Man, and who flees to the island city of Bombay, hoping to vanish in the multitudes.

Cut off from family and friends by distance and fate, he finds a new life in India among the people he lives with and takes care of as a “doctor” in a sprawling slum - from the colorful rogues and exiles who frequent Café Leopold to eventually the Bombay mob, where he finds work as a smuggler and passport forger.

Closest of all are Karla, the woman he loves, but who remains aloof and mysterious, and Prabaker, his guide, with a big smile and even bigger heart, who calls Lin "Shantaram", or “man of God’s peace.”

Now the best-selling novel set in Australia and India about love, forgiveness, courage and redemption will become a TV series and will be executive produced by Nicole Clemens, Steve Golin and Andrea Barron.

“We are excited to have been entrusted with bringing this epic novel to television together and to have the opportunity to explore Gregory David Roberts’ rich story that is so beloved by audiences worldwide,” says Steve Golin and Par TV president Amy Powell in a joint statement.


“I’m honoured and humbled in equal measure as a writer, and thrilled for the many readers who have hoped that Shantaram would become a vivid screen experience,” says Gregory David Roberts.

“Television is the perfect medium for the novel, and Steve Golin and Nicole Clemens at Anonymous Content are the perfect partners”.
on 12:56:00 PM