Fox Networks Group releases the first teaser trailer for its new Deep State spy thriller drama series with Mark Strong made for the UK and Africa - but blocks it for Africa. 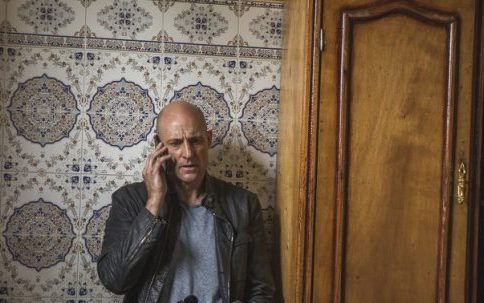 Fox Networks Group has unveiled the first teaser trailer of its first scripted drama series, the spy thriller, Deep State that will start on FOX in the United Kingdom on 5 April, with as as yet unconfirmed date for FOX in South Africa and Africa.

The Deep State trailer has been blocked on YouTube for South Africa and Africa  - part of the pan-regional territory that Deep State has been commissioned and made for.

So far there's been no announcement from Fox Networks Group Africa (FNG Africa) on whether Deep State will be rolling out on FOX (DStv 125 / StarSat 131 / Cell C black 201) on 5 April as well, or at some later date.

Deep State is produced by Red Arrow's Endor Productions with 8 hour-long episodes with the story that is set in Britain, the United States, Iran, Lebanon and France.

Deep State revolved around Max Easton (Mark Strong), an ex-spy whose past comes back to haunt him when he’s summoned away from his new life in the Pyrenees by George White, the head of a covert MI6/CIA team called “The Section”.

Max is convinced to return to the field to avenge the death of his estranged son Harry, but the stakes are soon raised when Max finds himself at the heart of a covert intelligence war - immersed in a widespread conspiracy to profit from the spread of chaos in the Middle East.

Max enters into a dangerous game as powerful corporations demonstrate that they are willing to go to great lengths to protect their reputation and bury their secrets. With such a strong undercurrent of corruption, who can Max trust and who is telling the truth? 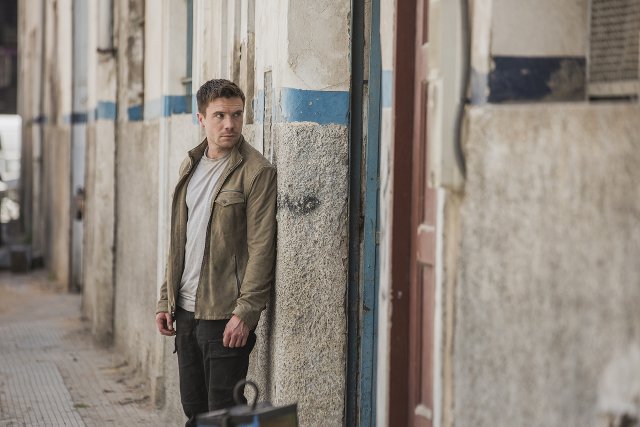 “We’re thrilled to welcome Deep State to our schedules. As FNG’s first regionally scripted commission, Deep State is built on our Hollywood heritage and we’re so proud of what we’ve created alongside the talented team at Endor Productions,” says Jeff Lord, the senior vice president for content development at Fox Networks Group Europe & Africa in a statement.

“We can’t wait for audiences to experience the show and only hope they love it as much as we do.”

Deep State executive producer Hilary Bevan Jones says “Deep State is an exhilarating and emotional thriller underscored by an intensely topical and relevant subject matter and we’re excited to unveil the first trailer and new images in anticipation of the series launch.”
on 1:23:00 PM