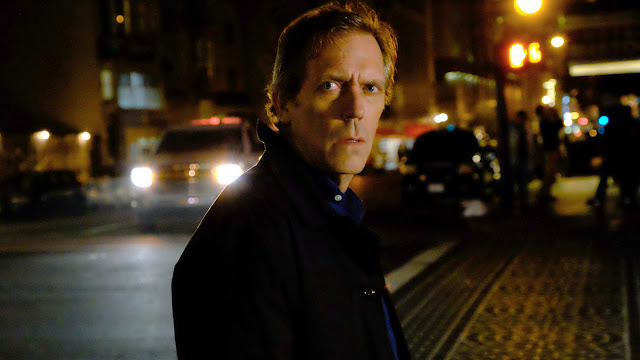 The drama series Chance with Hugh Laurie of which the first season was broadcast on M-Net (DStv 101) in 2017 has been cancelled in America where it's a Hulu streaming service show.

There is a second season of Chance that will likely still be shown on M-Net in 2018, but Hulu has decided against continuing the San Francisco set psychological thriller drama series with a third season.

Chance was produced by Fox 21 Television Studios and was based on the novel with the same name by Kem Nunn.
on 11:34:00 PM