Discovery Communications plans to move its global headquarters to New York in the second half of 2019. 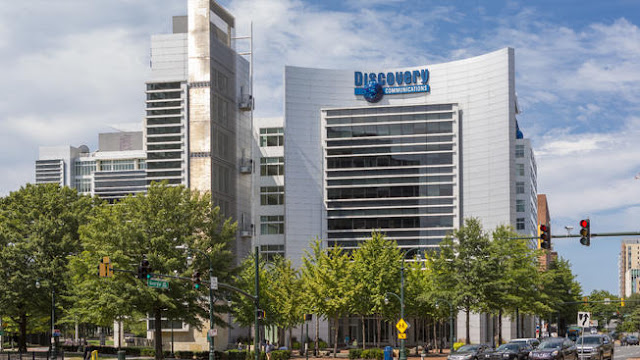 Discovery Communications that has been based in Silver Spring, Maryland in the United States plans to move its global headquarters to New York in the second half of 2019, contingent on the approval of Discovery's acquisition of Scripps Networks Interactive.

Discovery told staffers in an email on Tuesday that Discovery wants to move to New York City. About 1 300 Discovery staffers are based in the Silver Spring area.

While Discovery has a presence in New York, it wants to relocate to a large new space in the second half of next year.

Discovery's media distribution facility in Sterling, Virginia from where it creates over 80 global channel feeds will become a global technology center.

“The decision to move our global headquarters from its founding home is one we do not make lightly. We remain unwavering in our support of the Maryland and Greater Washington, D.C. area and we thank the leadership of the State of Maryland, Montgomery County and, most importantly, our employees for their cooperation and understanding as we make this important next step for the long-term success of Discovery.”

In the email to staffers David Zaslav says "We have made the difficult decision to reduce our footprint in Maryland over time, with the ultimate closure and sale of our One Discovery Place headquarters building in Silver Spring, expected in 2019".
on 10:27:00 PM