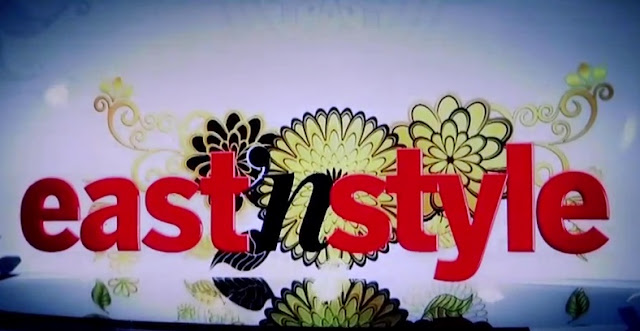 East 'n Style, presented by Avashnee Vandiar and Shalandra Bunseelall has not been renewed.

There's been no press release or statement from ANN7 now run by not Mzwanele "Jimmy" Manyi who is the executive chairman of Afrotone Media Holdings, now the new holding company for ANN7 and The New Age newspaper.

IndianSpice reports East 'n Style has been cancelled because ANN7 is apparently "revamping" its channel profile.

Since ANN7 launched with no publicity on MultiChoice's DStv in 2013 (that disastrous launch event and those disastrous on-air mistakes) ANN7 has never really ever bothered to tell the media and TV critics about any of its programming on the channel, or doing weekly programming advisories or basic PR notifications when new shows starts.

It's therefore hardly a surprise that DStv subscribers would even know what other shows there are on ANN7 or why they should bother to watch.
on 7:43:00 PM