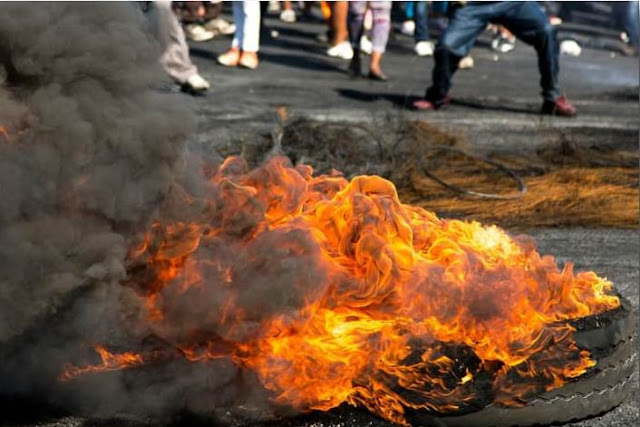 History (DStv 186) has added the documentary Sharpeville Echoes for broadcast on the channel on Tuesday 20 March at 18:30.

Produced a few years ago by Sabido Productions, A+E Networks UK that programmes the History channel, has scheduled Sharpeville Echoes for the night before 21 March that is Human Rights' Day in South Africa.

Seven young photographers return to Sharpeville, in 2010 when it was 50 years after the Sharpeville Massacre - several of whom don't know anything about Sharpeville, and some who don't want to know.

Sharpeville Echoes also interviews the only photographer who witnessed the massacre, along with researchers and historians who have attempted to piece together this infamous point in apartheid era South Africa's history.
on 8:48:00 PM